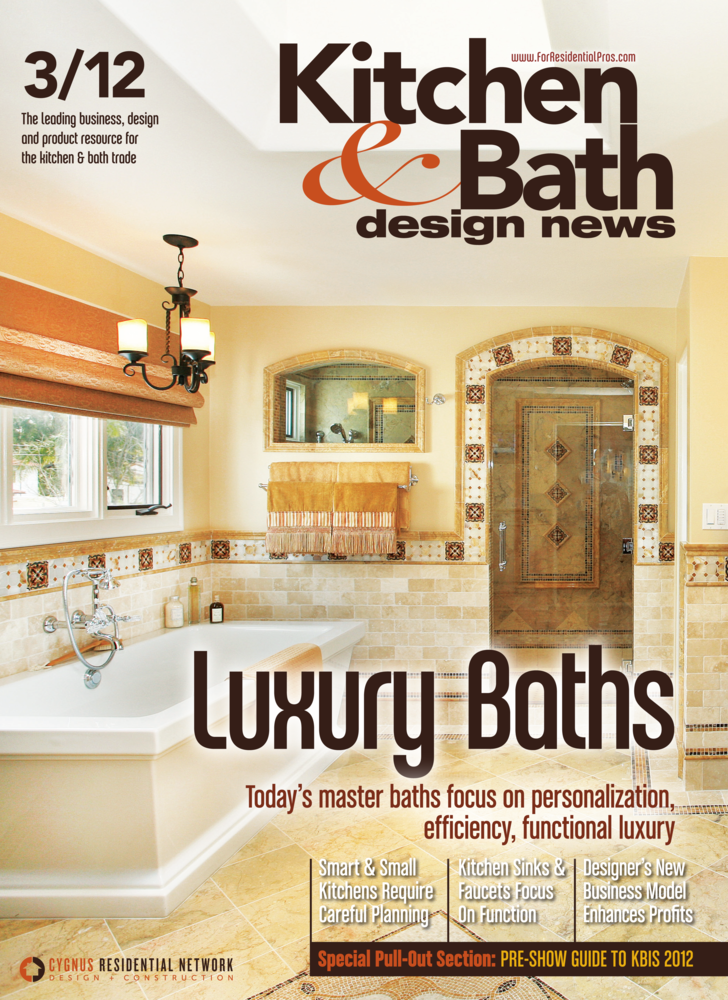 Independence means different things to different people. For designer John Hall, his own personal road to independence began in 2006, when, after 23 years working with the same firm, he decided to go out on his own. His new showroom was quickly a success, but three years into the venture, he wasn't quite as happy. A friendâ€™s advice â€“ â€œDonâ€™t be afraid to take a chance!â€ â€“ inspired him to move to a new business model that would better address not just his business needs, but his need to spend his time engaged in work that would be truly fulfilling. The solution, he realized, was to give up the showroom in favor of a â€œvirtual design studio.â€