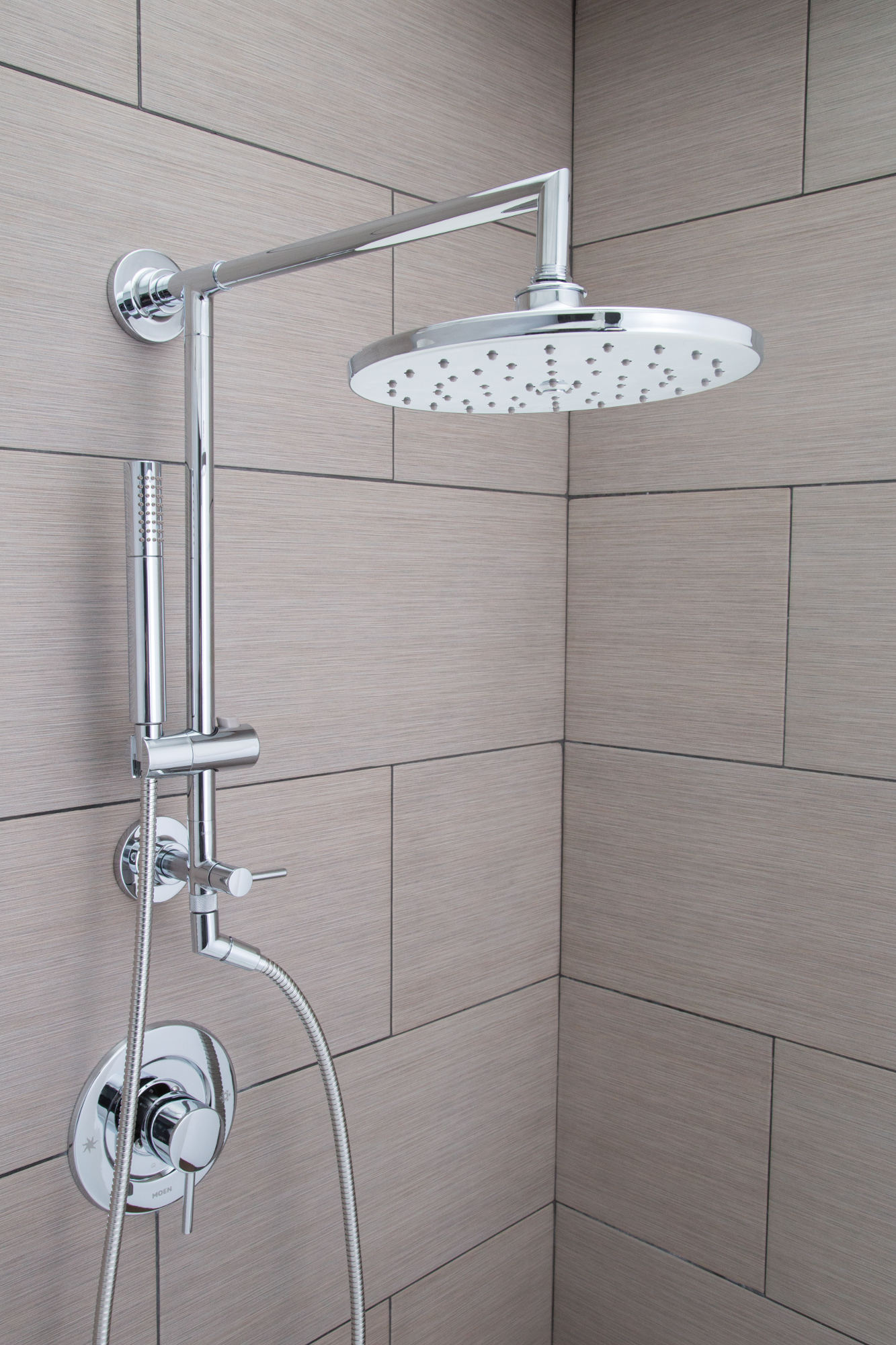 Moen is offering a way to annex added functionality to the shower with its Annex Shower Rail. Available in Chrome, Annex allows for the addition of a hand shower and slide bar to the existing showerhead, while utilizing the existing in-wall valve. The system works with any shower valve, shower arm, showerhead or hand shower. It attaches to the current shower arm connection point in the wall, and features a built-in, two-function diverter to allow user’s the ability to simply switch from showerhead to hand shower.