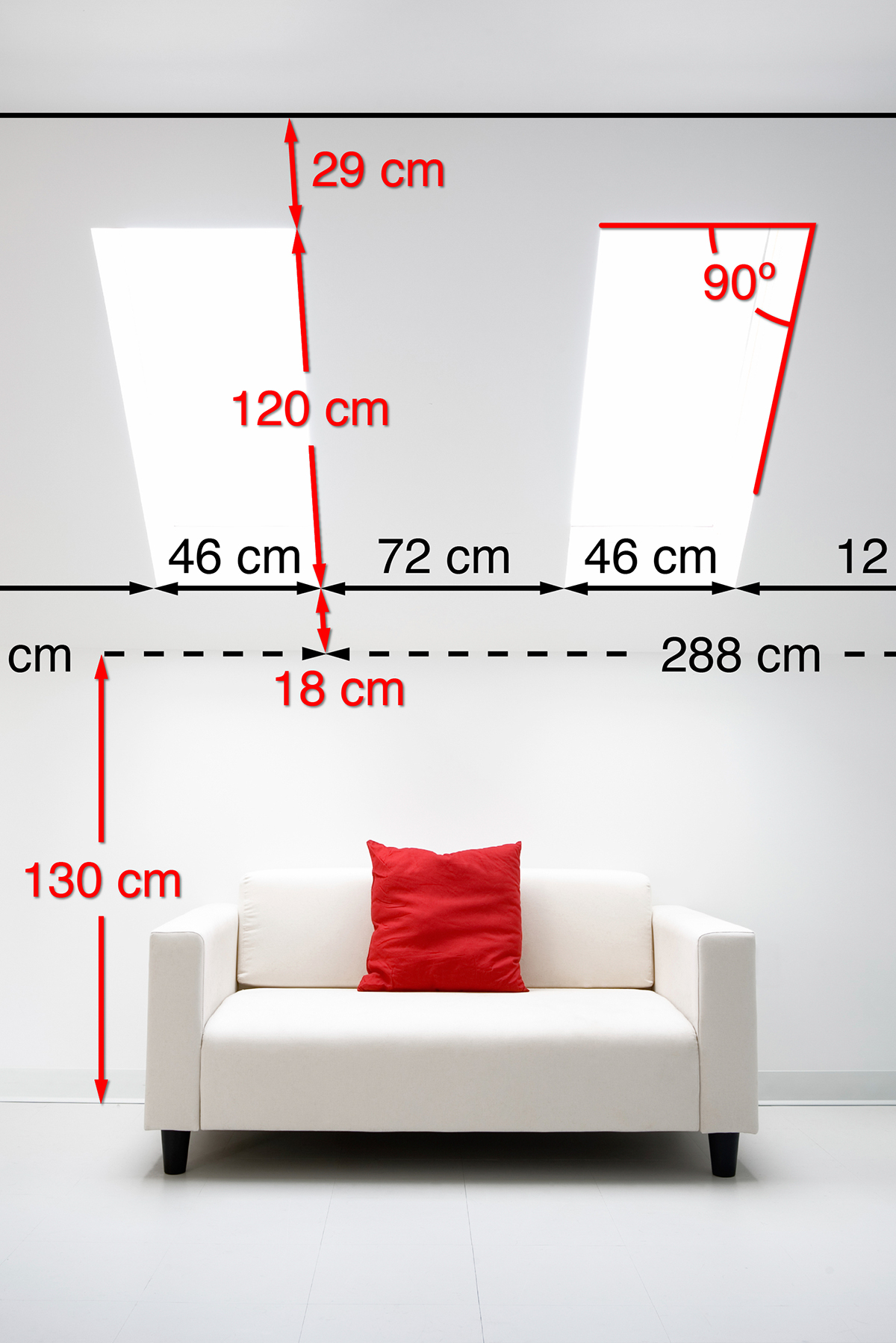 What it is: An app for keeping track of measurements on a picture of a room or object.

What it does: The app allows users to take a photo of a room and directly draw measures on it that can be saved and referenced at a later time. Additional features include zooming in and out of the photo to provide more precision; the ability to quickly add text as comments when more than just measures are necessary; native support for angles; the ability to save measures in imperial or metric units; organizing photos by category; exporting the dimensions in high resolution by email or in the device’s photo library; exporting the file as a PDF or JPG, and importing photos of any size and aspect ratio. The cost of the app is $6.99, but there is also a free “Lite” version available with a few limitations: “Lite” only allows for two photos to be measured, and all exported files include a watermark.

Who it’s for: Designers, architects, contractors and homeowners.

Why kitchen and bath designers need it: Photo Measures allows designers to include accurate measurements on photos they take of the projects they will be working on, providing a visual reminder as well as necessary information. Additionally, the action of taking note of project measurements at a first meeting shows the client that you are resourceful and able to start work on their home right away.