A SoHo Loft: Appreciating the Details 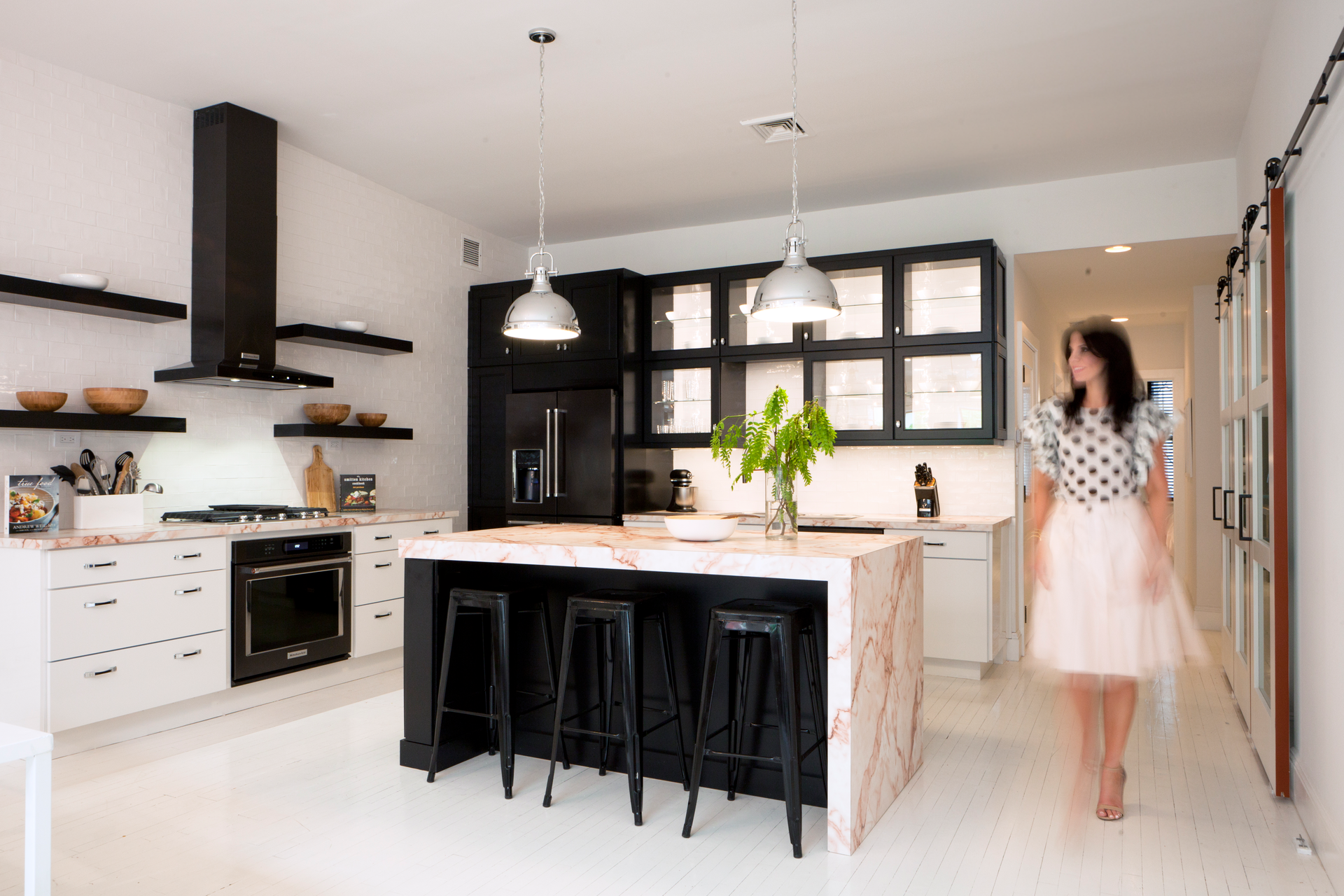 As designers, we’re aware of visual impact, but our approach to a project typically starts out with a client’s program and the big picture, bubble diagrams of space, sketches that begin to define the various ways a space might be used, and always a healthy focus on function. Space planning is done first, then the big elements, and eventually the details and the aesthetics of the space.

Recently, I was involved with a project where we started with the details and sort of worked backwards, and because I wore more than one hat for the project, I experienced a step-by-step appreciation for the details and their impact on the total design. For this column, I’m asking you to trust that functional use of space has been attended to, and using my recent project as an example, focus on making the finer points your priority – thinking first about the finishes and elements, and some of the accents and design details that actually complete and elevate the space.

THE LOFT PROJECT
The ELEVATE Design Collective was formed in 2015, when six well-known home accent brands came together to elevate the role of accent products in the interior design conversation. In 2016, it took on a loft renovation in SoHo and, to accomplish its goal, worked with Pantone to create a signature color, Single Malt, that would be incorporated throughout the accents and products in the space.

The team invited me to work with interior designer Jennifer Schmidt on the portion of the project that included a new kitchen and some renovations to the bathrooms. The real eye opening occurred for me when I also took on the task of project management. Because the project had to be totally completed in eight days, I found myself in the space most of the time on those days, and the results included my experience of the impact of each added detail.

APPLIANCES
While appliances are a major decision and driver in the design of kitchens today, there are details to the appliances that directly impact the sense of the space. Color, finish and size are three main factors and, in the case of the loft, several things occurred that subtly elevated the design.

First, the refrigerator selected was a freestanding model, deeper than the standard base or tall cabinets, so the cabinetry was blocked out or increased in depth to create a built-in look. Second, the black stainless finish of the appliances complemented the space and helped to further recess the refrigerator. Finally, the medallion trim at the ends of each appliance handle had been changed to Single Malt, strengthening the color story and unifying the design.

DOORS/HARDWARE
Doors can be everything from a focal point to disappearing, but they should be a conscious design decision for their impact on the overall style and character of the space. Painting doors a contrasting color or replacing a flat-panel hollow core door with a paneled solid door can dramatically finish a room. Adding an insert of frosted glass, chalkboard or other contrasting paint can dress up a problem area. In the loft, a light touch of the signature Single Malt edges the paneled barn doors (Jeld-Wen), and the door hardware completes the statement with a similar treatment that unifies the design (Schlage).

The hardware on the doors of the loft was lever style throughout. Whether for passage doors or cabinetry, hardware is often described as “the jewelry of the space,” but I like what custom jewelry and hardware designer Margaret Spring says: “It’s an expression of your personal style, making big impact for relatively little expense.”

FAUCETS AND FITTINGS
While the purpose and functional attributes of a faucet or fitting are critical to the choices we make, the variety and mixture of finishes and styles available makes this a weighty aesthetic choice, too. The Loft kitchen faucet was a perfect match to the space, with an industrial edge to it, but refined by the Single Malt accent. Additionally, the proportions of this pro-style faucet were just right, sized down to a more residential scale.

DECORATIVE FANS
Historically, ceiling fans were often chosen to blend with the ceiling, but today, they are making a much stronger statement as accent pieces. In the loft, we had generous ceiling heights in the social space, and that is where the more dramatic style statement was made, including a touch of the Single Malt. In the smaller bedroom spaces, the fans were more subtle in color and finish and scaled down.

COUNTER AND WALL TREATMENTS
In both design and finish, the wall and counter surfaces of the loft had significant visual impact. First, the counters were finished in large-format Formica laminate, in a marbled pattern with a subtle touch of Single Malt, and the built-up thickness and waterfall design added to the impact. For the wall surfaces, one wall that ran the length of the space was original brick painted white, and to complement that, the kitchen walls were white subway tile.

The KraftMaid thick black shelves on the cooktop wall were installed first, and when the KitchenAid black hood and chimney was added, everything fell into place and there was a balance that occurred that stopped all the contractors in the room – sort of a collective “ah,” reminding me just how much the details do matter.

On the end wall, the entire area was covered in the white subway tiles, and the impact of the glass door wall cabinets with interior lighting reflecting off the tile was a strong declaration of style in the space.

As designers, we cannot be present for each step of the renovation and installation process. But in this case, even more than the experienced project manager, I was present at the Loft project and these examples illustrated for me just what a significant impact the accessories and details can have on a design package.

In a sense, while we build a design, the details help build the presence or sense of the space. Ludwig Mies van der Rohe is credited with the phrase about the devil in the details, referring to the trouble one can get into if those elements or features are neglected, so let’s not skimp on the details.

Earning Trust in a Skeptical World