Another Threat to Independents 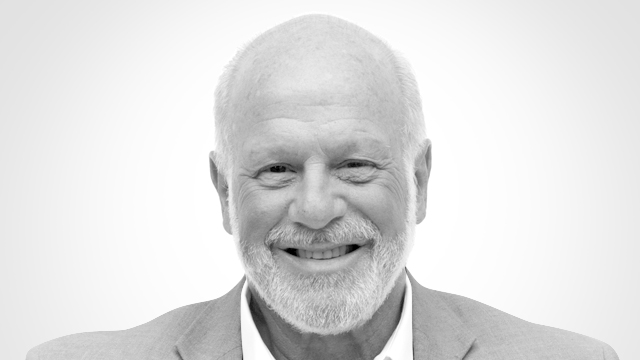 Federal lawmakers are apparently at it again, poised to potentially make the same legislative blunder on a national level as was made last year in California – and threatening the status of independent designers, installers, subcontractors and other self-
employed professionals critical to the heartbeat of the kitchen and bath industry.

The Protecting the Right to Organize (PRO) Act, which won House of Representatives approval in March, is currently awaiting U.S. Senate action as a component of the Biden Administration’s proposed infrastructure bill. If enacted, the union-friendly legislation would advance a key labor-movement priority: providing key employment-based protections for the nation’s rapidly growing “gig” – or on-demand – economy, including the legion of workers engaged with such entities as Uber, Lyft and DoorDash.

The PRO Act, if signed into law, would revise the definitions of “employee,” “supervisor” and “employer” to broaden the scope of individuals covered by fair-labor standards. The legislation would also help level a playing field that, proponents say, is unfairly tilted toward big business, making union-organizing drives, collective-bargaining efforts, elections and attempts at injunctive relief unreasonably difficult.

But the proposal has also drawn stringent opposition, with business organizations claiming it would undermine workers’ rights, lead to widespread litigation and tax confusion, ensnare employers in unrelated labor disputes, and force workers to pay union dues regardless of their wishes. More to the point, critics charge, the proposed new law could unwittingly have a potentially deleterious impact on tens of thousands of self-employed independent contractors who are not “gig” workers.

A major point of contention is the fact that the PRO Act is closely tied to what is known as the “ABC Test,” a multi-faceted determination of whether an individual holds the status of an employee or operates as an independent contractor. Independent contractors in California, including sole-proprietor LLCs, have been dramatically impacted – many even forced from business – by the ABC Test since the state’s widely criticized, since-revised AB5 went into effect in 2020. The PRO Act has the potential to do the same on a national level if it becomes federal law.

Kitchen and bath showrooms, theoretically, would have to reclassify independent contractors as employees – potentially increasing labor costs – rather than contracting with those professionals on an as-needed basis. Independents who work on a project basis with kitchen and bath firms – particularly those without showrooms or employees – would conceivably be impacted, as would installers, rendering artists, product designers, trade-show booth designers and others who have contractual arrangements with kitchen/bath design firms, manufacturers and other business entities.

It’s one thing to try and enhance the rights of gig workers tied to companies like Uber, Lyft and DoorDash. It’s another thing to make the erroneous assumption – as many policymakers are apparently doing – that the “gig” economy represents most independent workers, when workers utilizing online labor platforms comprise only a tiny fraction of the nation’s diverse, multi-industry, independent workforce, much of which has been in business since long before the online platforms even existed.

Legislators need to take an enlightened, even-keeled approach in pursuing solutions that address the needs of gig workers while simultaneously protecting the rights of independent designers, freelancers and other professional contractors.

Adopting intelligent legislation to protect America’s workers should begin with a basic understanding that the nation’s independent workforce is as diverse as it is vibrant. One-size-fits-all solutions won’t work. Neither will legislation that creates hardship and confusion – or, even worse, puts productive, critical, independent contractors completely out of business. ▪

Legacy of a Corporate Giant

The Mainstreaming of Hi-Tech