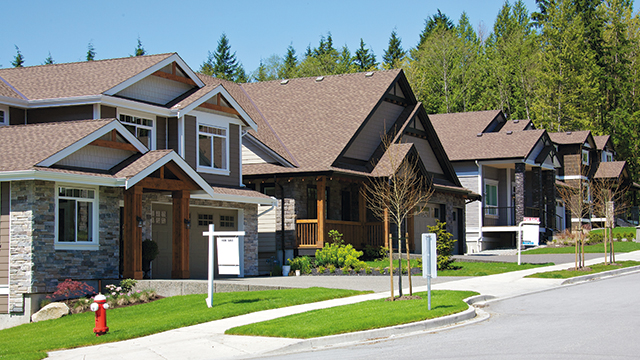 WASHINGTON, DC — The stock market remains volatile and concerns grow over the impact of the U.S. trade war with China, but consumer confidence in the market for buying and selling homes continues to remain positive – a key indicator that kitchen and bath remodeling is likely to remain on solid footing through at least the balance of 2019 (see related Barometers, Page 8).

According to the latest in a quarterly series of “Housing Opportunity and Market Experience (HOME)” surveys conducted by the National Association of Realtors, an increasing percentage of U.S. households – buoyed by low interest rates and moderating price hikes – believe that now is a good time to both buy and sell a home. The HOME survey, whose results were released this summer, polled about 900 households in the second quarter, according to the NAR.

According to the NAR’s findings, 65% of surveyed U.S. households said they believe that now is a good time to buy a home. Some 38% indicated that they “strongly believe” that statement, while 27% said they “moderately” believe it. In contrast, only 35% disagreed, stating that now is not a good time to make a home purchase (see graphs at left).

Optimism was greatest among those who earn $100,000 or more, as well as those who reside in rural areas.

According to Lawrence Yun, chief economist for the Washington, DC-based NAR, home prices have increased only moderately in recent months, a major factor impacting the mindset of consumers.

“With home-price appreciation slowing, home sellers understand that the days of large price gains from holding out an extra year are over,” said Yun.

Yun said he expects GDP growth to ease to 2% in 2019 and 1.6% in 2020, although growth predictions remain uncertain due to ongoing trade tensions. Interest rates, he said, will likely remain low.

Although the market should get a short-term boost from lower mortgage rates, existing-home sales are likely to be flat in 2019, at 5.34 million, according to the latest NAR forecast. Amid tight inventory conditions, the median price for existing-home sales is expected to continue increasing, but at a slower pace through 2020.

“Lower mortgage rates, along with job and wage growth, will lead to an increase in existing-home sales,” Yun observed, predicting that the current trend will continue, a positive sign for the kitchen and bath market since home buying is a major determinant of residential remodeling activity. ▪