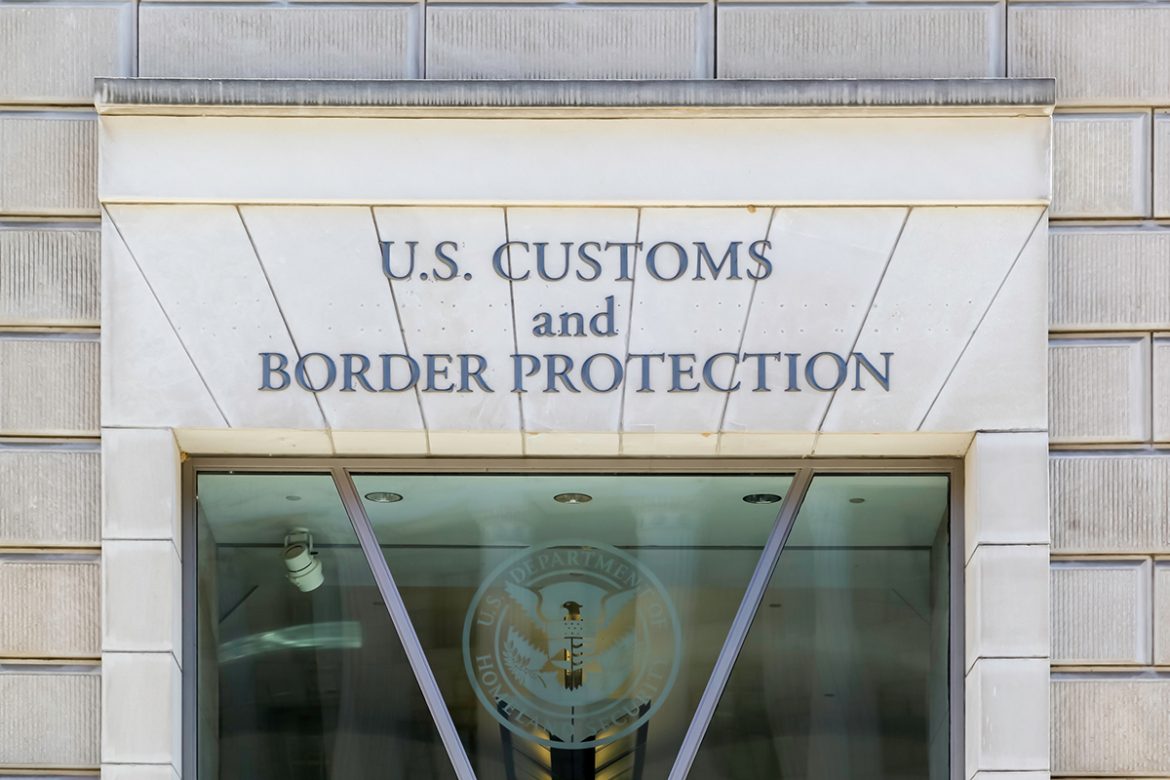 RESTON, VA — U.S. Customs and Border Protection officials have formally determined that six importers who attempted to transship Chinese-made wooden cabinets through Malaysia will be required to pay antidumping and countervailing duties that the importers allegedly attempted to evade, the Kitchen Cabinet Manufacturers Association announced.

U.S. trade officials initiated an investigation of the importers in response to charges filed in 2021 by attorneys for the American Kitchen Cabinet Alliance (AKCA), a consortium of domestic cabinet suppliers tied closely to the KCMA. Both the KCMA and the AKCA have, for several years, been spearheading efforts to address alleged tariff evasion and other unfair trading practices by Chinese importers, including companies who allegedly import cabinets, vanities and components produced in China but transship those products through other countries to evade government-imposed trade duties.

As a result of its determination, Customs and Border Protection officials will suspend liquidation of the products in question so that the appropriate amount of AD and CVD duties can be paid by the importers, according to the Reston, VA-based KCMA. Trade officials may also pursue additional enforcement actions or penalties, KCMA officials added.

“The KCMA appreciates CBP’s work in ensuring that the orders on wooden cabinets and vanities and components from China are strictly enforced,” the association said.