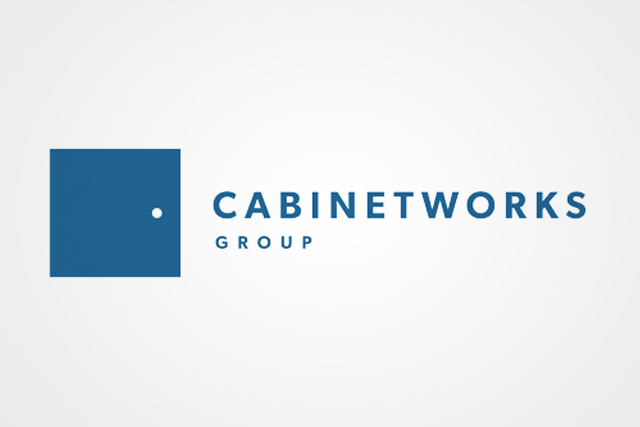 ANN ARBOR, MI — Cabinetworks Group, the nation’s largest independently owned manufacturer and distributor of kitchen and bath cabinetry, will expand its Mount Union, PA factory in collaboration with the State of Pennsylvania, the company announced.

The Ann Arbor, MI-based Cabinetworks said it is investing $23 million to transform its 206,000-sq.-ft. Mount Union facility from a component plant into an advanced manufacturing and assembly operation that can build and ship fully assembled cabinets.

“Cabinetworks will revamp the facility layout and implement a highly efficient, high-speed cabinet production model with state-of-the-art equipment to meet a production goal of 5,000 or more cabinets per day by the end of 2025,” the company said, adding that it has received state grants to assist with construction costs and has pledged to retain 1,694 manufacturing jobs, including an additional 300 new positions.

Cabinetworks is the parent company of 17 cabinet brands, including KraftMaid, Medallion, Yorktowne, Cardell, QualityCabinets and Merillat.