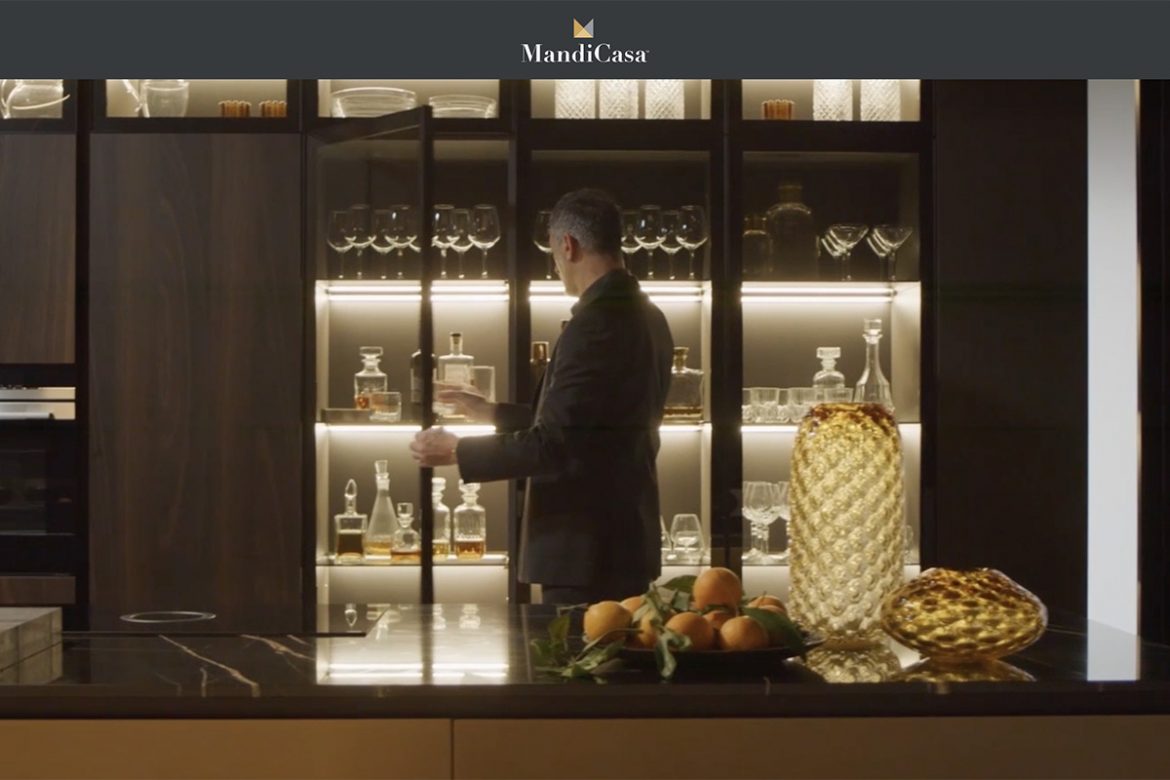 LOS ANGELES — A new brand of products, including kitchen cabinets, bath vanities, bathrooms, closets, and other offerings from a range of premium Italian suppliers, has been launched by Dario Snaidero, the Los Angeles-based supplier announced.

The new initiative, known as MandiCasa, features a curated selection of made-in-Italy designs and is launching with seven fully customizable kitchen designs with various finish possibilities, ranging from modern to transitional, according to the new brand.

MandiCasa will be supported by Dario Snaidero’s corporate team in Los Angeles, as well as in newly renovated showrooms in markets including New York, Los Angeles and Miami, corporate officials added.

“The design industry is ever-evolving and the time is right for our family in America to begin a new venture that focuses on the needs of the North American luxury market,” said Dario Snaidero, founder of MandiCasa. “I’m extremely proud and excited to launch MandiCasa.”

Editor’s Note: In a previous account of this initiative, Kitchen & Bath Design News erroneously reported that Snaidero, not Dario Snaidero, was responsible for the launch of MandiCasa. KBDN and its parent company, SOLA Brands, apologizes for any confusion caused by the story.