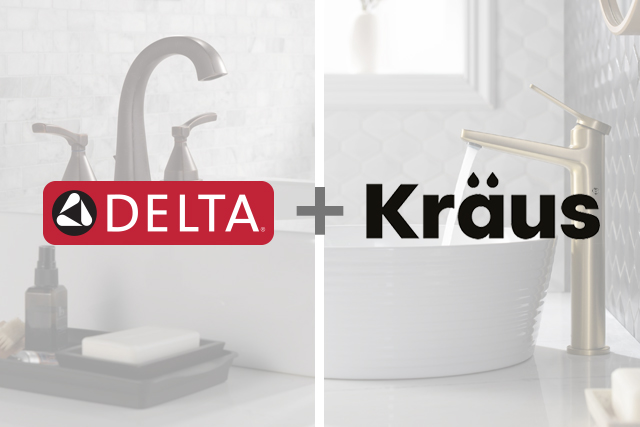 INDIANAPOLIS, IN — Delta Faucet Company, the Masco Corp.-owned manufacturer of residential and commercial faucets, bath and shower fixtures and accessories, has signed a definitive agreement for Masco to acquire the assets of Kraus, a high-end supplier of plumbing fixtures, including sinks, faucets and related products.

The transaction, announced today, is expected to close no later than the first quarter of 2021, subject to customary closing conditions and regulatory review, according to company officials, who said that Kraus will operate as an affiliate of Delta Faucet Co., which manufactures Delta, Brizo, and Peerless-branded products. Terms of the transaction were not disclosed.

“We’re excited to add the Kraus team and their capabilities to the organization,” said Ken Roberts, president of the Indianapolis-based Delta Faucet Co. “Kraus’s complementary products – primarily kitchen and lavatory sinks, as well as accessories – and its robust online presence, will strengthen our market-leading offerings, and drive further growth.”