Don’t Leave Money on the Table 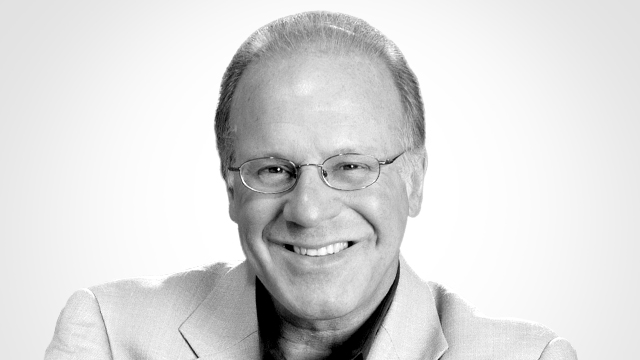 A growing number of homeowners have apparently had it up to here with their dated, aging master baths, and are currently investing at pre-recession levels on luxurious, modernized, high-tech bathroom retreats.

That’s an encouraging trend for kitchen and bath professionals to leverage as 2016 winds to a close amidst a marked uptick in home-related spending fueled by pent-up demand, home-price appreciation, favorable demographics and an improving labor market.

Homeowners are likely adding these luxurious touches given the amount of time they’re spending in their master bathrooms, Houzz researchers noted. The company’s latest survey found, for example, that 60% of respondents occupy their master bath for 30 to 60 minutes a day – and nearly a quarter occupy the space for more than an hour a day. This includes spending more time than ever on mobile devices for activities ranging from texting, checking email and engaging in social media to reading, listening to music and talking on the phone.

But as significant as what’s being spent on baths is what’s apparently not being spent.

The Houzz survey revealed, for example, that bath-remodeling consumers are decidedly not averse to spending more money than they’d budgeted – assuming, of course, that value is delivered in terms of add-ons and upgrades. Specifically, two in five surveyed homeowners spent between $10,000 and $25,000 on master bath renovations, yet only one-third budgeted for that amount. Another one-third spent more than $25,000, while only a quarter budgeted for that amount.

Similar surveys by Kitchen & Bath Design News’ exclusive research partner, the Research Institute for Cooking & Kitchen Intelligence (RICKI), also reveal that a considerable number of consumers wish, in hindsight, that they’d spent more than they did on their remodeled kitchens and baths.

The implicit message behind these findings ought to be eminently clear: Homeowners, loosening their purse strings, are open to the idea of spending liberally on luxury baths, among other spaces in the home.

Design professionals should be cognizant of this mindset, and shouldn’t shy away from offering creative, bold, budget-stretching ideas or making a skillful attempt at up-selling clients when the opportunity presents itself.

In other words, don’t be reluctant to ask clients to consider more than they originally budgeted. And don’t leave money on the table. You may be pleasantly – and profitably – surprised if you ask for higher-ticket orders as the Great Recession becomes more a memory than a daily reality.