Generation Y: This is Not Your Mother’s Kitchen 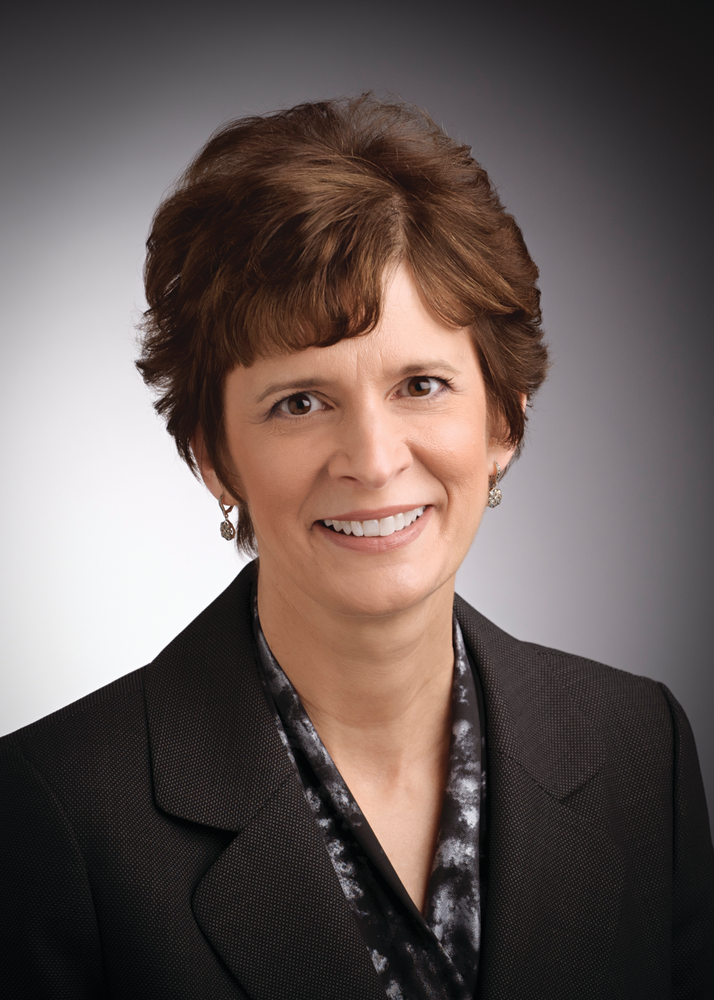 A big part of a showroom designer’s job is to know his or her customers and anticipate upcoming market trends. One change that’s coming to a boiling point is the emergence of Generation Y – as many as 87 million young consumers ranging from their upper teens to their early 30s. This new generation of shoppers is now entering the market for big-ticket items such as homes – and kitchens.

Having been raised in an era where technology changes daily, the next dominant generation of kitchen consumers isn’t about to settle for yesterday’s traditions: They’re not looking for their mother’s kitchen.

And they’re just now beginning to flex their muscles.

“In the past I worked mostly with customers in their 50s, 60s and 70s,” Trivisonno points out. “Over the last two or three years, we’re seeing a much younger customer.”

Generation Y is defined by immediacy. They want it now – and with advances in digital communication, they can have it.

Their parents were awed by the convenience of being able to check their answering machines for messages when they returned home. Generation Y doesn’t wait to get home and check their messages. They’re in touch with friends, family and business partners via email, texting and social media – all accessible through mobile phones.

Because Generation Y demands instant information, we have to provide it while they peruse our showrooms. While inspecting the faucet in one of your displays, the Generation Y consumer may be simultaneously price shopping it on the Web from their iPhone.

Many Generation Y consumers are buying homes as early as 26 years old. For them, convenience and low maintenance are key.

“Previous generations were willing to wait for what they wanted,” Trivisonno says. “Generation Y wants it now. They may not be able to afford the really expensive products, so they’re price shopping so they can get it now, but at a price they can afford. We deal with this through the design and ordering processes. We call it value engineering – custom engineering their kitchen based on the product line to fit their budget.”

One of the hallmarks of Generation Y is an attraction to clean, simple design that contrasts earlier generations’ fondness for intricate detail. Showrooms around the U.S. are adding new displays with cleaner lines and a transitional approach.

“We’ve been continually adapting our showroom to that generation,” Trivisonno says. “They’re looking for a straightforward, no-frills look that trades a fancy appearance for the practicality of easy maintenance and easy cleanup. They want products that won’t easily show damage. They don’t want things that they have to be careful around because, in life, things happen. We’re trying to bring in more displays like that.”

“They’re not looking for styles with a lot of detail that brings the price up,” Trivisonno says. “They don’t want all those details and moldings.”

Kitchen and bath product manufacturers are well aware of Generation Y and are designing products to appeal to them.

“We’re seeing manufacturers who have been very traditional, with a lot of carvings and moldings, start to swing over to designs with a more transitional to modern look,” Trivisonno says. “They’re making an effort to appeal to the younger market, but at the same time they don’t want to lose their older market.”

With Trivisonno’s observations in mind, I say you make sure at least 20 to 30 percent of your display items have a transitional feel as opposed to the customary 10 percent.

You might consider expanding on home displays that demonstrate space versatility. At Somrak, a laundry room display evokes the versatility that Generation Y seeks. The space looks like an office, with a desk being the most noticeable feature. The washer and dryer are hidden behind paneled doors.

“This has become very popular among our younger buyers,” Trivisonno says. “The young consumer is looking to maximize space, using a single room for dual activities. The primary driver isn’t saving time by multi-tasking, but rather saving space [by] making two rooms out of one.”

Additionally, many forward-looking showrooms feature displays that accentuate life activities, rather than design features. Mobile phones are charging on the countertops. Laptops are open and powered on. Toys in a corner depict a child’s play area. It’s a real-life vignette that Generation Y shoppers can relate to.

A generation ago, kitchen desks were popular. “Kitchen desks were a trend that came and went,” Trivisonno says, noting that these limit a kitchen design. “A desk is all you can use them for and they tend to create clutter. You can use a laptop anywhere, so if somebody wants to work in the kitchen, they can sit at an island, or if they want to designate office space, we design it at the same level as the counters or islands to enhance versatility. Some people want a filing cabinet or drawers, so they are designed to look like part of the kitchen.”

With the use of portable computers and communications devices, charging stations have become important.

Generation Y embraces hands-on decision making, and technology is making it simpler. Prepare yourself for more interactive designing with Generation Y customers. Design programs like Google’s SketchUp are allowing consumers to lay out a kitchen using the same software that some professional designers use, says Mark Johnson of Masco Cabinetry.

“There are tech savvy Generation Yers who have downloaded the free version of SketchUp and modeled the layout of their home,” he says. “They can download building products and furniture to experiment with designing their own kitchens and bathrooms – all for free. This is an emerging trend of consumers planning and thinking in 3D.

“How will the retail showrooms address this trend in their business processes? Consumers will be expecting this in the near future.”

Generation Y also embraces individuality, and our industry is well suited to address that need.

As Generation Y consumers walk through your doors, you would do well to plan your showroom to capture their attention. Demonstrate the convenience you can bring into their lives. Cater to their need for immediate information while ensuring you have products that meet their budget needs. The next wave of opportunity is here. Make sure you’re ready!