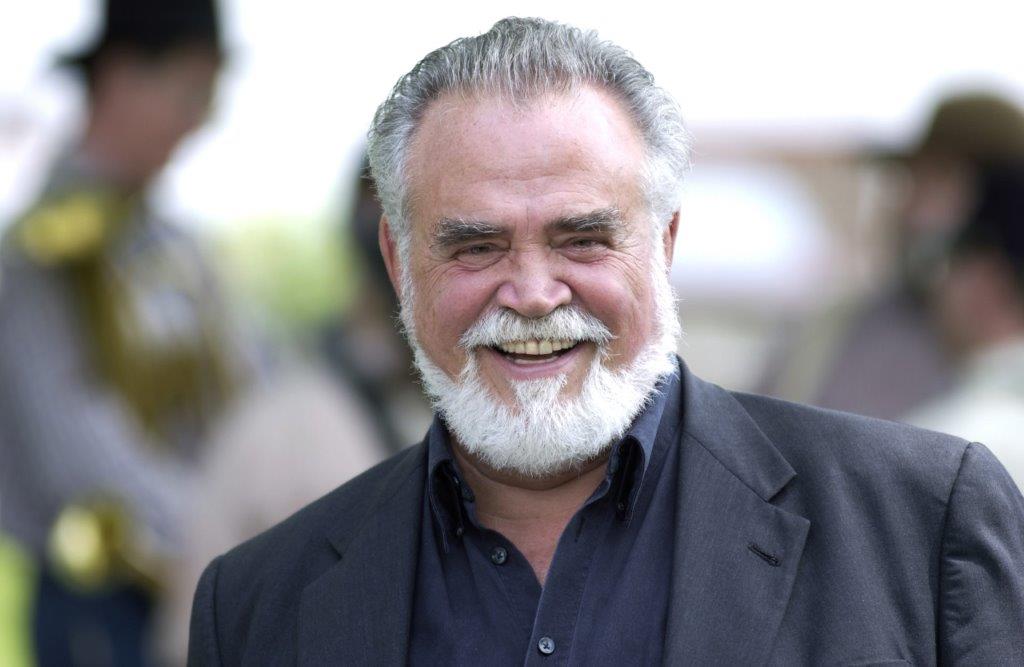 In all, Herb Kohler served Kohler Co. in a variety of executive capacities for 61 years, 43 of them as CEO. Three of his children currently play key roles in the company: his son David oversees Kohler Co. as president and CEO; his daughter Laura is senior v.p./human resources, stewardship and sustainability; and his other daughter Rachel serves on the corporate board of directors. Herb’s widow, Natalie Black Kohler, recently retired as senior v.p. and chief legal officer for Kohler Co., which currently employs 40,000+ associates and operates dozens of manufacturing facilities on six continents.

In the early 1970s, Herb Kohler created “THE BOLD LOOK OF KOHLER,” a landmark branding identity that forever changed the American bathroom and kitchen, transforming what were once largely utilitarian spaces into focal points for design, style, sophistication, and craftsmanship. Herb Kohler also made his home state of Wisconsin into a globally recognized destination, transforming The American Club, formerly an immigrant workers’ dormitory, into a luxury resort, and acres of rural farmland into a world-renowned golf mecca, wilderness preserve, and site for hotels, restaurants, health clubs, and a host of home-furnishing and specialty shops.

“Herb Kohler’s personal mission was to create delight,” his family said in statement. “For him, there was no halfway. To warrant the ‘Kohler’ nameplate, a product had to be more than durable, functional, and attractive. It had to be joyful and memorable.

“Herb’s zest for life, adventure and impact inspires all of us,” the family added. “We traveled together, celebrated together, and worked together. He was ‘all in, all the time,’ leaving an indelible mark on how we live our lives today and carry on his legacy.”

Kohler, often addressed by associates as “HVK,” was born in Chicago in 1939. His father Herbert V. Kohler, Sr., son of Kohler Co. founder John Michael Kohler, served as Board Chairman and CEO of Kohler Co. from 1940 until his death in 1968. His mother Ruth De Young Kohler was a historian and former women’s editor of the Chicago Tribune.

After graduating from Yale University in 1965 with a degree in industrial engineering, Kohler joined the family business full-time as an R&D technician. He became a director of the company in 1967, and when his father died one year later, he became v.p./operations. He was named executive v.p. in 1971, was elected chairman of the board and CEO in 1972 and became president of Kohler Co. in 1974. In 2015, he became the company’s executive chairman, with David Kohler taking the helm as president and CEO.

Among a multitude of charitable and philanthropic endeavors, Herb Kohler established and chaired the Kohler Trust for the Arts and Education, and the Kohler Trust for Preservation. He also established the Kohler Trust for Clean Water in 2019, and served as president of the Kohler Foundation, which provides hundreds of thousands of dollars in scholarships annually, sponsors a Distinguished Guest Series that brings internationally recognized performers to Sheboygan County, and manages the Waelderhaus, a replica of the Austrian home of John Michael Kohler that is open to the public.

In 2012, Herb helped finance and led the design and construction of the Kohler Environmental Center at Choate Rosemary Hall, his alma mater. He was also an advocate of youth development and education, volunteering his time as a board member of Outward Bound USA, a leading provider of experiential and outdoor education programs. In addition, he served as a trustee at Lawrence University in Appleton, WI; Choate Rosemary Hall; the National Housing Endowment; and Friendship House, a home-based facility for at-risk youth in Sheboygan, WI. He was also an active supporter of The First Tee, an initiative to make golf more affordable and accessible, especially to youth.

As part of his commitment to education, Herb established the Kohler Scholarship Endowment in Drama at Duke University. He also endowed the Kohler Center for Entrepreneurship in the College of Business Administration at Marquette University, creating a program putting Marquette students in regular contact with established business leaders to study entrepreneurial success. In 2018, the UW-Madison College of Engineering was a benefactor when the Kohler Innovation Visualization Studio was opened, and in 2014 Lakeshore Technical College in Cleveland, Wisconsin, was a benefactor when the KOHLER Center for Manufacturing Excellence was unveiled.

Among his many honors, the National Kitchen and Bath Association inducted Kohler into its Kitchen & Bath Hall of Fame in its founding year of 1989, an honor that preceded his induction into the National Housing Hall of Fame in 1993. Ernst & Young named him National Entrepreneur of the Year in Manufacturing in 2002, and Junior Achievement inducted him into its U.S. Business Hall of Fame in 2006. In 1997, Herb earned the Ellis Island Medal of Honor for “exemplifying American ideals and preserving an Austrian heritage.”  In 2018, the University of St Andrews presented Herb with an Honorary degree, Doctor of Laws for demonstrating a lasting commitment to the town and people of St Andrews.