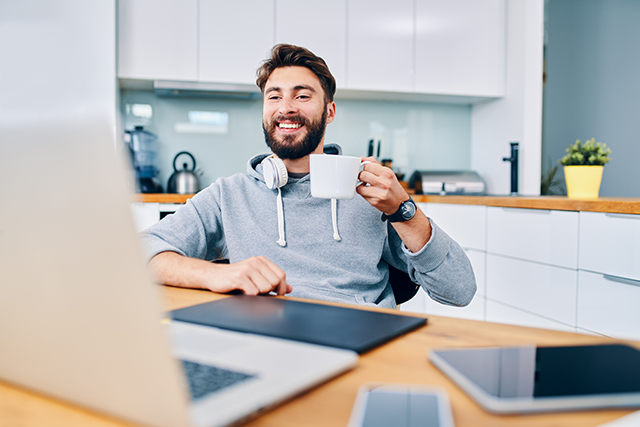 NEWPORT NEWS, VA — As the nation approaches the year-and-a-half mark of the COVID-19 pandemic, homeowners continue to reevaluate their living spaces, “with many looking for ways to put the ‘home’ back in a more functional house.”

That’s the key conclusion of a major new consumer survey conducted by Ferguson Bath, Kitchen & Lighting Gallery, in an effort to better understand how the global public-health crisis impacted trends in home renovation and updates. The survey, fielded this spring on behalf of Ferguson by G&S Business Communications, involved some 1,100 U.S. adults aged 18+, according to the Newport News, VA-based distributor of plumbing, lighting and related products.

The Ferguson survey, whose results were released in July, found that 64% of Americans made an update of some kind to their home, or a room in their home, during the pandemic. The most popular reasons for the update included being tired of the home’s current style (34%) and needing to make changes for better functionality (32%), Ferguson said.

“There are likely a number of reasons why the living room grew in importance over the past year, since it was used as a gathering place during quarantine, for home schooling and other activities,” Ferguson reported. “We may also see this trend, in part, because people who work from home often set up their workstation in their living rooms.”