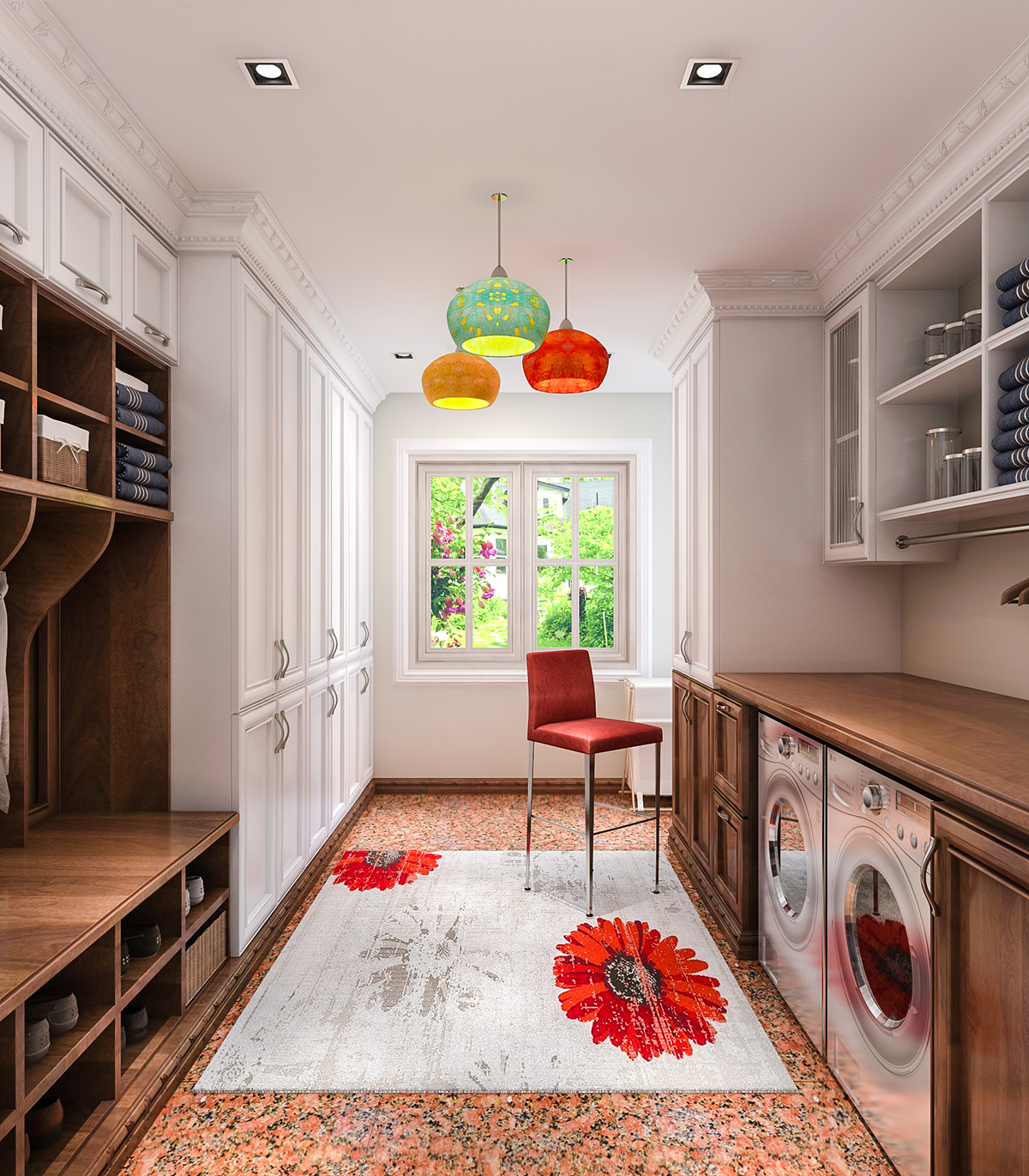 Separate laundry rooms top the list of must-haves across all income groups, according to new research from the NAHB.

ORLANDO, FL — The average size of newly built homes decreased in 2016, a sign that the home-building industry is preparing for the coming wave of first-time buyers as millennials begin to dip their toes into the market.

That’s among a number of key conclusions of recent research and surveys conducted by the National Association of Home Builders.

“The data on new home characteristics show a pattern,” observed Rose Quint, NAHB assistant v.p. for survey research. “2016 marked the end of an era that began in 2009, when homes got bigger and bigger with more amenities. I expect the size of homes to continue to decline as demand increases from first-time buyers.”

New homes must include specific amenities, however, Quint noted, adding that a separate laundry room tops the list of must-haves across all income groups. Energy-efficient features like low-E windows, Energy Star-rated appliances, ceiling fans and programmable thermostats are also at the top of buyers’ wish lists.

Home buyers also want their homes to have a patio, exterior lighting and a full bath on the main level, according to Quint.

Among the features not as popular among home buyers in 2017: cork flooring, and solar and geothermal energy, as well as features such as pet washing stations, outdoor kitchens and sunrooms, Quint noted.

A majority of home buyers say they would prefer a new home to an existing home, and 65% of those surveyed want that home to be in the suburbs. Size preference increases as income rises, with buyers in the $150,000+ income bracket preferring homes around 2,500 sq. ft.

“But regardless of income, buyers overwhelmingly prefer a smaller house with more features and amenities over sheer size,” Quint said, adding that more than two-thirds of those surveyed say they are willing to trade size for high-quality products and features.

“First millennials” – those between the ages of 22 and 39 who are living in their first home – generally purchase older housing stock in need of fixing up, said Better Homes & Gardens Executive Editor Jill Waage.

Among this group, amenities for outside living continue to be popular and increasingly include “she sheds” – stand-alone structures to be used for outdoor entertaining, crafting, reading or just to get away, Waage said.

“It’s all about value, as this group thinks ahead to building equity to enable them to purchase their next home, Waage pointed out. “And when that happens, they aren’t looking for oversized master suites or over-the-top finishes. They want mud rooms, that important separate laundry room and plenty of gathering space.

“This generation likes being together. They don’t want to be separate,” Waage concluded. ▪