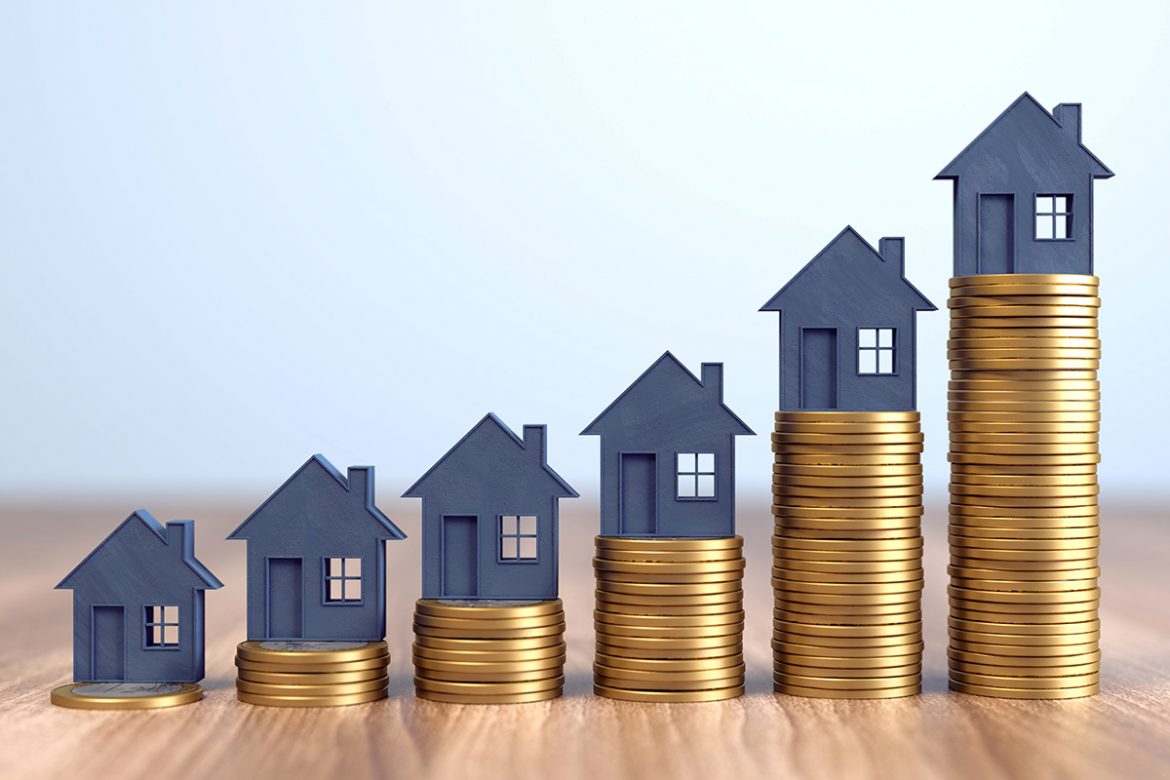 CAMBRIDGE, MA — After a record-shattering year in 2021, the nation’s housing market “is at an inflection point,” with higher interest rates, inflation and record-high home prices “having taken some heat out of the homebuying market,” a major new report concludes.

But despite “the chilling effect” of high costs and rising inter­est rates, the near-term outlook for housing demand remains “largely positive,” according to The State of the Nation’s Housing, an annual report conducted by the Harvard Joint Center for Housing Studies.

The Joint Center report, released today, notes that housing costs continue to rise, with home price appreciation nationwide hitting 20.6% in March, marking the largest jump in three decades. The runup has been widespread, with 67 of the top 100 housing markets experiencing record-high apprecia­tion rate, Harvard researchers said. Adding to the pressure, investors moved aggressively into the single-family market over the past year, buying up moderately priced homes either to convert to rental or upgrade for resale, the report observed, noting that the recent surge in the prices of gas, food, and other necessities “has made matters worse, especially now that most pandemic emergency government supports have ended.”

Among the report’s other conclusions: