Is Time Really On Your Side? 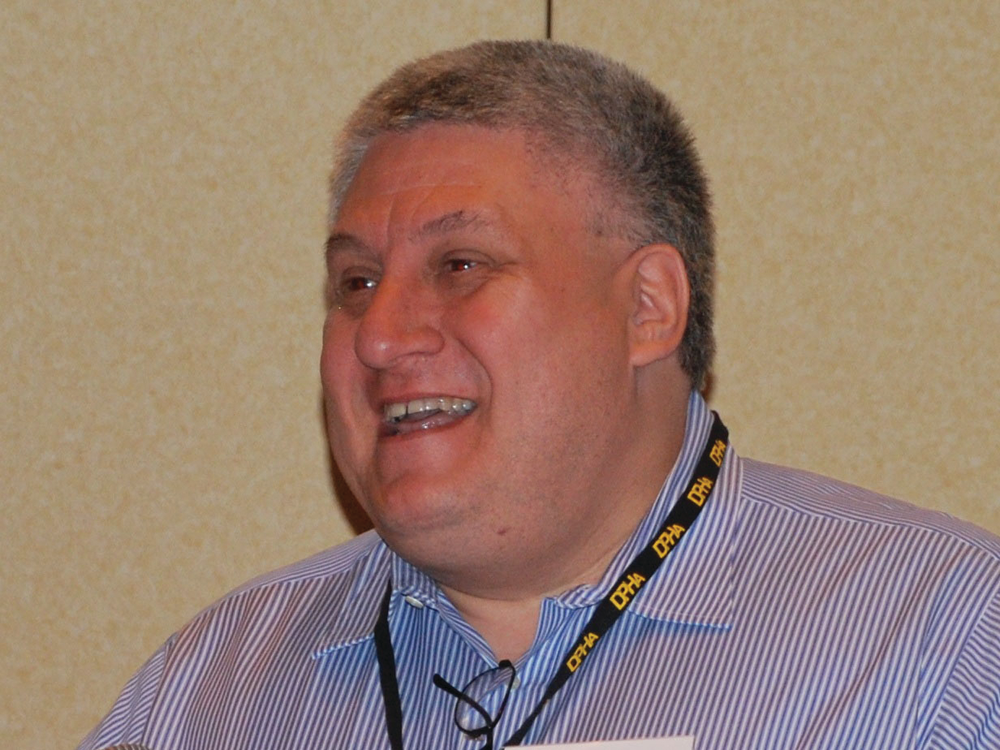 “Time is on My Side” was a hit by the Rolling Stones back in 1964. And back then, time was on our side; there was no email, no cell phones, no social media, no voice mail and no way to get a hold of workers when they weren’t physically at work.

A lot has changed in 55 years.

Time off was not something a typical worker had top of mind. Weekends and two weeks’ vacation were pretty much the norm.

My first job after college was working as a buyer in department stores. When you were a buyer, you’d reached mid-level management in a very large organization. As a buyer, you had responsibility for doing the buying for a specialized area, and for me that was in the shoe division at one company and in men’s furnishings for the other. In addition to the buying, most buyers spent time on the selling floor, which was not their direct area of responsibility, but you knew it had to be done.

Back then, it was common practice to come in when the store opened, even if you were scheduled for the closing shift. It wasn’t expected, nor even really hinted at, but that’s just the way things were done. You worked. And worked. And worked. This was the beginning of my realization that maybe the Stones didn’t have it right.

Sadly, the rest of the working world isn’t really any different, and may have even gotten worse since I was in my twenties a long, long time ago. In the U.S., there is no federally mandated parental leave, no maximum length of the work week, no mandated sick days nor annual leave. In the 1960s, 20% of all moms worked; now that number is more than 70%. Nowadays, more than 86% of males and 66% of females work more than 40-hour weeks, and today’s workers are more than 400% more productive than those in the 1950s.

How is it that the American workforce today is larger, works longer hours and is more productive than ever? One might think that one of those statistics would rise while the others would fall. Is there really that much more work that needs to be done so that everyone needs to work themselves to the bone? It would take a lot to convince me that these increases are entirely necessary or justified. However, it isn’t my goal to speculate on why this is happening or what can be done about it. Rather, I’d like to share two stories.

First is one that any parent will be all too familiar with. My son was in high school and in as many advanced placement classes as his guidance counselors would let him take. He’s a very diligent worker who will attack any task set in front of him and complete it to the best of his ability. Unfortunately, his hefty workload often pushed him to his limits and beyond. Multiple times, I would wake him up in the mornings for school and then check on him a little bit later only to find him passed out on the floor. Like any parent would be, I began to worry that all of this work was impacting him negatively.

I would often encourage him to study a little bit less in favor of getting more sleep, but he would always express fear at the thought of staring at a question he didn’t know the answer to on an exam the next day, wishing fruitlessly that he had spent 10 minutes looking over that page of his notes. Looking back on it roughly a decade later, I see now that I have been guilty of the very same thing and should probably be better about taking my own advice.

My second story is as follows: For over 20 years, I owned a decorative plumbing and hardware showroom. It had roots as a residential glass shop. That shop had a lot to do with new bathrooms and remodels, such as made-to-order vanity mirrors and custom frameless shower enclosures. It was only natural to start adding towel bars and the like, which led to becoming a full-blown showroom.

Additionally, we offered design and build services for the kitchen and bath. The business now had many tentacles, each of which demanded my time. I worked very long days, most often six days per week, and even some Sundays when the place was closed, just to catch up. The roots of this can be found in the 1980s when we started using computers, fax machines, answering machines and pagers before car phones became prevalent. At this point, time started to become a more precious commodity, as there were more ways for people to catch workers at odd hours or make timely demands.

Before long, cell phones, smart phones, social media and all the rest came to be. Maybe this is why my son often referred to me as a serial workaholic. Back then, I believed that the Stones may have been right in their day, but that was then, and this is now. Time doesn’t seem to be on our side.

As some of you may know, we at California Faucets recently lost Fred Silverstein. Fred was the founder of our company, and an absolute joy to work with and be around. To me, nobody embodied the term “full of life” more so than Fred. In large part, it’s Fred’s sudden passing that has made me more conscious about the whole feeling of time. It’s unfortunate that it takes such an event to make you take a moment to reflect.

As a result, though, I have become much more acutely aware of time. I have pledged to make time for myself and for my son. At California Faucets, Noah Taft is always preaching to me to take time for myself for all the right reasons. In that spirit, during a recent trip, I decided to stay an extra day so that I could watch the New York Yankees play a baseball game in Kansas City. I was very much looking forward to it. What I wasn’t looking forward to was it getting rained out. I ended up having a great dinner with my rep Kevin and his wife Amy, so in fact, my mission was still accomplished.

Take it from someone who has decided to reclaim some time and keep emails, voice mails, social media and all the rest in balance: Make time to enjoy yourself, enjoy your family and to be healthy. As a side note, if you are one of my reps, disregard the above. Only kidding…maybe. ▪

How Disruptions Changed the Showroom