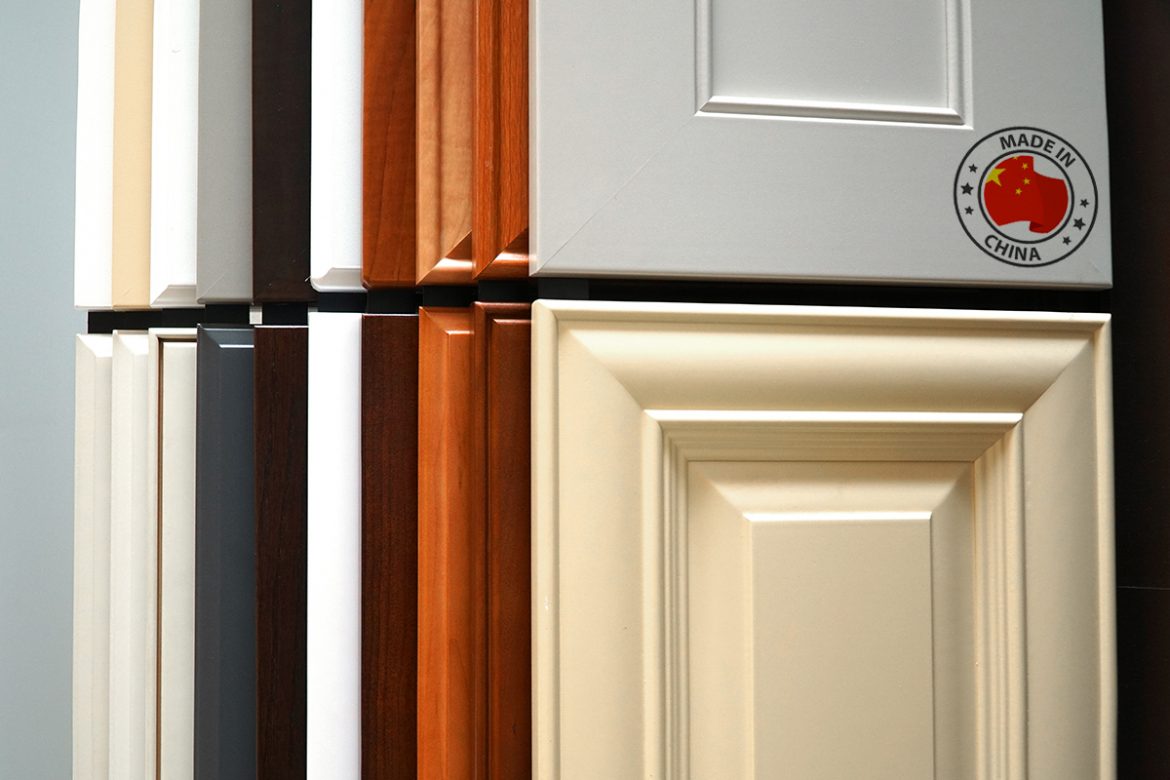 RESTON, VA — A U.S. Commerce Dept. decision to not impose antidumping duties on 16 Chinese cabinet and vanity importers represents “a disappointing setback,” although “it is not a green light for these companies to resume shipping massive volumes of cabinets to the United States,” the Kitchen Cabinet Manufacturers Association said this week.

The Reston, VA–based KCMA sharply criticized a Nov. 3 ruling by Commerce Dept. officials that while the Chinese importers in question are subject to an existing countervailing duty order – and any future imports they make under current cash deposit rates may be increased retroactively through subsequent reviews – antidumping duties were not imposed at this time, the KCMA said.

“While this is a disturbing and shocking decision, it just means we will have to redouble our resolve and efforts in (a) second administrative review,” said KCMA CEO Betsy Natz. “It is imperative for the survival of the domestic kitchen cabinet industry that the dumping rates are greatly increased for the 16 Chinese companies that now have zero rates.”

KCMA, together with its ally, the American Kitchen Cabinet Alliance, has been working for several years with trade officials, Congressional leaders and others to halt alleged unfair trading practices on the part of Chinese importers of wooden cabinets, vanities and components.

“The current administration’s decision to side with China over U.S. citizens is unconscionable and will not be tolerated,” Natz said. “We are asking the Biden Administration and the U.S. Congress to stand up to China … and support domestic manufacturing.”