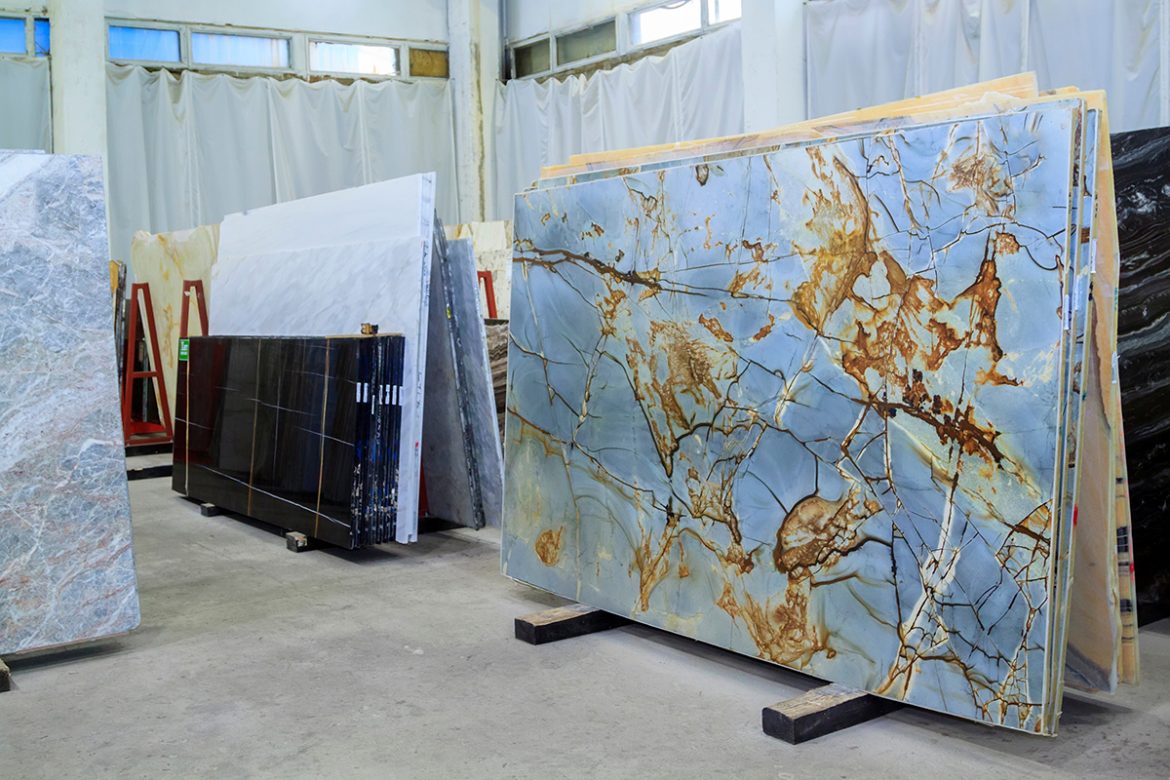 LE SUEUR, MN — U.S. trade officials have determined that imports of quartz surface products that are originally manufactured in China and then transshipped from Malaysia are subject to antidumping and countervailing (AD/CVD) duty orders on imports from China, according to Cambria, the Le Sueur, MN-based supplier of engineered quartz surfaces.

Cambria, which has been fighting for several years against unfairly traded Chinese quartz products imports, said that the Commerce Dept. has determined that eight of the largest exporters of quartz surface products have been exporting quartz slab manufactured in China but processed in Malaysia. Commerce Dept. officials will now implement a certification requirement for all imports of quartz surface products from Malaysia to address the transshipment and evasion concerns, Cambria said.

The Commerce Dept. ruling mirrors similar rulings regarding shipments of wooden cabinets, vanities and cabinet components allegedly manufactured in China and then exported through other countries to evade AD/CVD duties imposed on Chinese products.

“In 2018, American quartz manufacturers and their employees gained a victory when the AD/CVD duties were imposed on illegally dumped and subsidized quartz from China,” said Cambria president and chief executive officer Marty Davis, adding that the action “opened the door for the launching and expansion of U.S. quartz manufacturing factories.”

“We were shocked at how rapidly exports from Malaysia rushed to fill the gap left by illegally traded imports from China,” said Arik Tendler, Cambria’s Chief Sales Officer. “We appreciate Commerce Dept. taking this important step to ensure that the existing AD/CVD orders are strictly enforced so that Cambria and the entire US domestic quartz manufacturing industry can compete on a level playing field,” Tendler added.