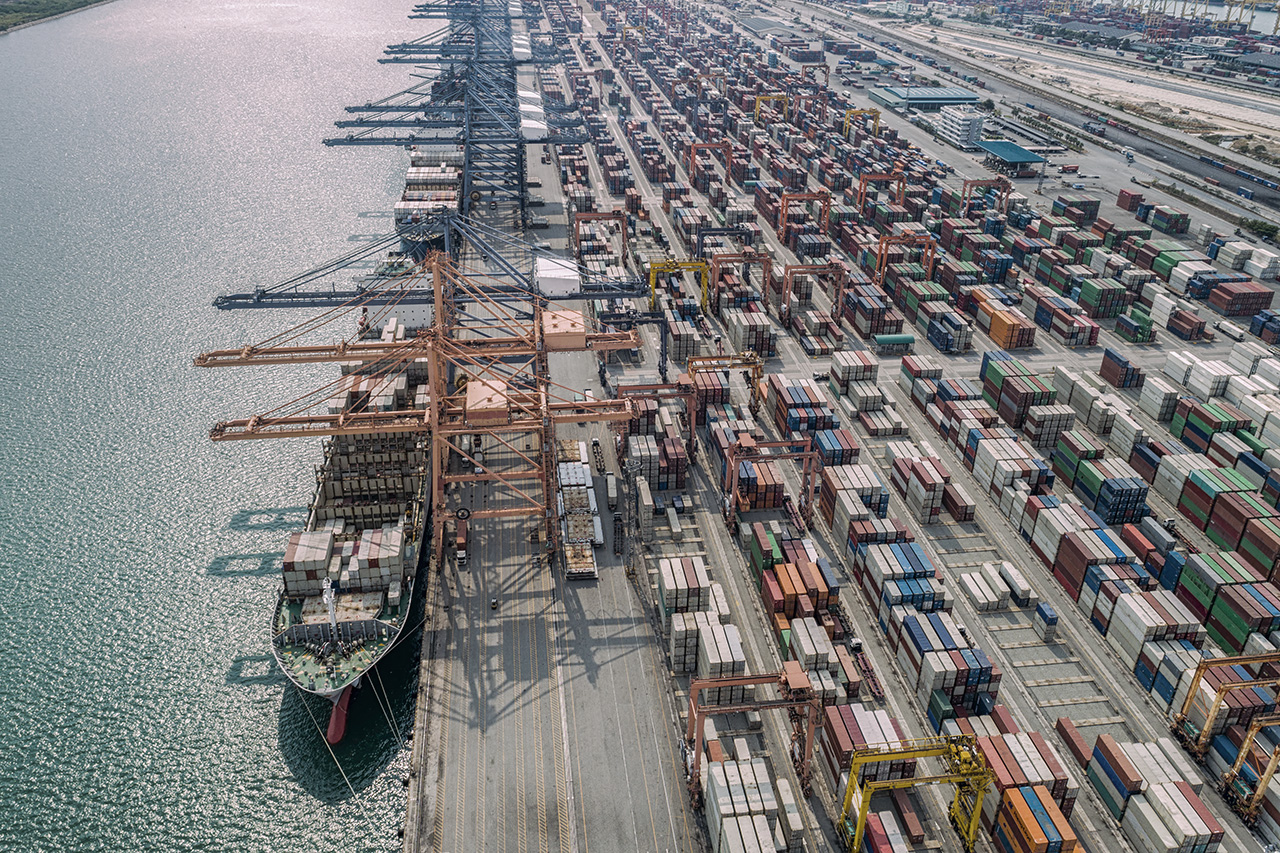 Officials from the National Association of Home Builders (NAHB) and Plumbing Manufacturers International (PMI) last month issued separate pleas to members of the House of Representatives in support of legislation that the associations say will help counter ongoing supply chain challenges facing the nation’s importers and exporters that are having a significant effect on the building material supply chain.

NAHB officials announced that they sent a letter to House of Representatives lawmakers on Feb. 1 supporting H.R. 4996, the Ocean Shipping Reform Act of 2021, proposed legislation designed to move ships into and out of ports faster and address barriers to trade and challenges associated with moving goods to their final destination. Once approved by the House, the proposed legislation would need to be approved by the Senate and signed into law by President Biden.

“We believe the reforms included in OSRA21 will help address longstanding, systemic supply chain and port disruption issues which have been further exacerbated by the COVID-19 pandemic,” the NAHB letter to lawmakers stated. “These badly needed improvements will go a long way toward ensuring that needed building materials reach job sites across the country in a timely manner and as cost-effectively as possible.”

“From record high lumber prices to severe shortages of myriad building materials, the result has been lengthy construction delays or postponement of projects, along with dramatic price increases,” the association told U.S. lawmakers. “This is further harming housing affordability at a time when we already face an ongoing housing affordability crisis. Until we address all the underlying causes of the crisis, millions of households are denied the American dream of homeownership.”

The NAHB said that it “continues to aggressively engage with the Biden administration and Congress to push the administration to identify the causes for high lumber and building material prices and supply constraints, and to seek immediate remedies that will increase production.”

In the meantime, PMI officials last month applauded recent House passage of the America COMPETES Act, pledging that PMI “will continue to advocate strongly for these measures” as a House-Senate conference negotiates the differences between the House bill and the Senate’s United States Innovation and Competition Act.

The three provisions of the House bill backed by PMI are the National Institute of Standards and Technology (NIST) reauthorization, the INFORM Consumers Act, and the Ocean Shipping Reform Act, the McLean, VA-based association said.

Included in the House bill are the following PMI-backed provisions: