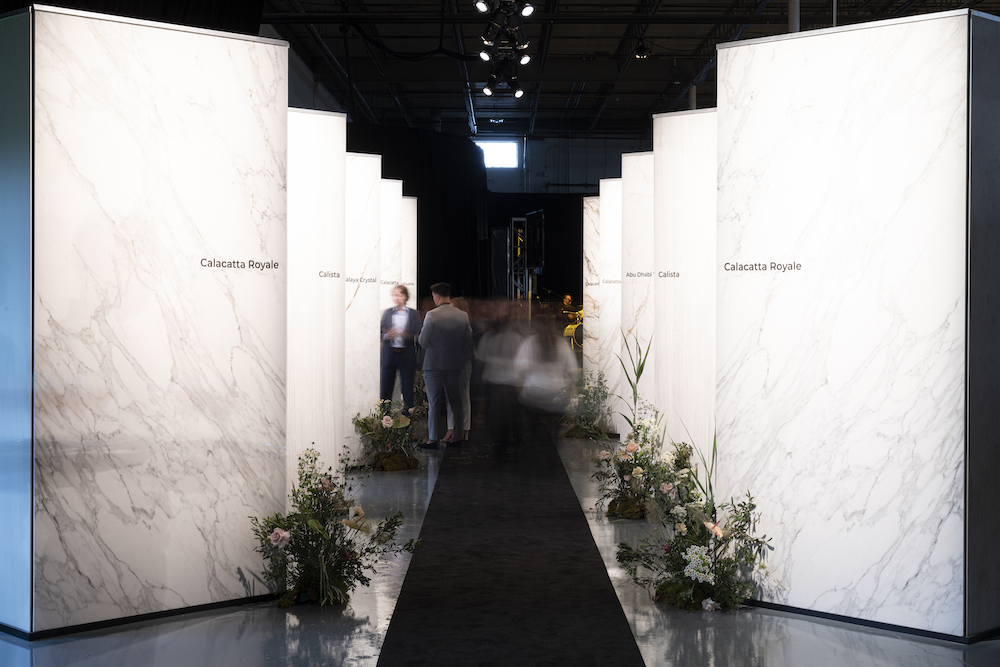 TORONTO — Neolith, the global supplier of sintered stone, and Ciot, the Toronto-based stone and tile distributor, have unveiled a partnership aimed at expanding Neolith’s presence in North America.

The partnership was unveiled at a gala event last month at the Aga Khan Museum in Toronto.

“This partnership brings together two world-class companies,” said José Luis Ramón, CEO of Neolith Group, “and it’s most important feature is that both partners are committed to delivering the highest level of expertise in all our projects to create extraordinary experiences in all that we do.  North America is one of the priority regions we’ve identified to expand our mission of inspiring the creation of unique spaces with our brand through sustainable, elegant and functional design.”

With a presence in more than 100 countries, Neolith has recently made several moves aimed at demonstrating its commitment to North America, including the opening of a new facility in South Florida and an expansion to its North American team. Neolith also recently celebrated the official opening of its new Carlstadt, NJ distribution center, attended by more than 250 international designers, architects and other members of the community.

“Neolith is hitting the deck running in North America,” said James Amendola, executive v.p./East Coast for Neolith North America. “With Ciot’s presence in Toronto, Montreal, Atlanta, Detroit, New York and more, we believe this relationship will help us extend our reach and plant even deeper roots on the North American continent.”