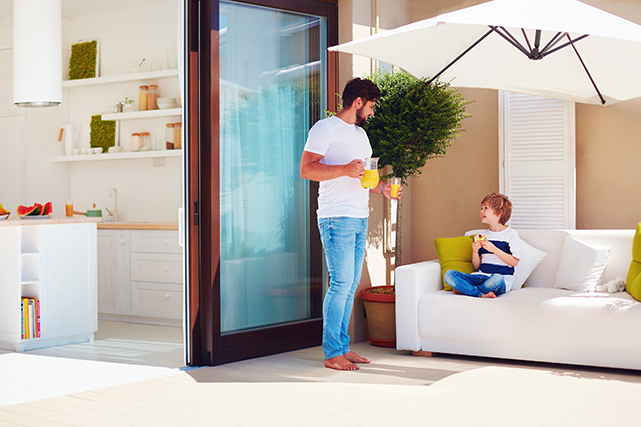 PALO ALTO, CA — A “new era of homeownership” in which homeowners take a more active role in investing in their homes has dawned across the U.S., largely as a byproduct of the year-long COVID-19 pandemic that has dramatically impacted American lives.

That’s the key conclusion of a nationwide survey of U.S. homeowners who report a significant increase in more proactive behaviors with respect to their home – including increased customization as well as home improvements and repairs – compared to pre-pandemic times. The 1,000-person survey, whose results were released last week, was conducted in February by Hippo, the Palo Alto, CA-based home insurance group.

According to Hippo, in the past year twice as many homeowners spent $10,000 or more on their home than in the previous year, and even as pandemic-fueled social restrictions ease, 71% of surveyed homeowners said they will continue to invest in their home with the same level of interest in proactive improvements.

“The past year’s shift in how we live in our spaces has fundamentally changed the way we take care of our homes, with long-term effects,” said Hippo President Rick McCathron. “Our homes are no longer places where we spend minimal time. With our households becoming the primary haven where we work, socialize and rest, we’ve discovered that more people are becoming proactive in taking care of their homes.

“This increase in time at home is leading to a larger amount of home improvements,” McCathron added.

Among the survey’s other key findings:

• 12.3% of surveyed homeowners bought a new home or property within the last year.

• More than half (54%) of the homeowners polled have made improvements to their property since the start of the pandemic, with 66% spending more than $1,000 on home improvements and/or home repairs in the past year. The kitchen, led only by the backyard, is the leading target for those expenditures.

• The number of people who spent more than $10,000 on home improvements and/or home repairs doubled in the past year as compared to an average year, while 52% of surveyed homeowners said they’ve become more involved in taking care of their home in the past year.

• 71% of homeowners said that they will continue making the same amount of home improvements moving forward as they did over the past year.

• Millennials were the most proactive homeowner cohort when it came to taking care of their homes.

Major Appliance Shipments Reported Down in 2022