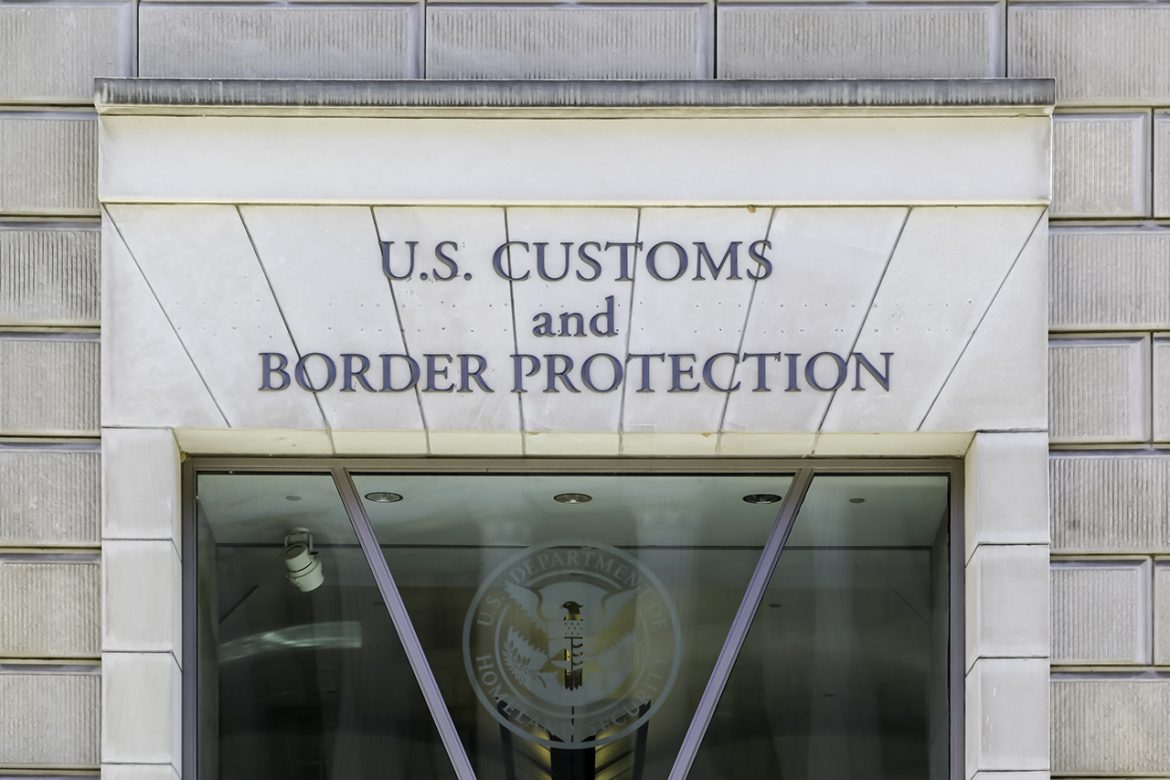 Customs will suspend the entries of quartz surface products by the importers subject to the agency’s investigation until it receives instructions from the U.S. Commerce Dept. as to the correct AD/CVD rates that should be applied to the entries, Cambria said. Duties will then be imposed.

“Customs should be commended for its efforts in digging into the facts of this evasion scheme to ensure that the U.S. importers that were involved are held accountable for their illegal activity,” said Luke Meisner of Schagrin Associates, Cambria’s legal counsel. “Enforcement action in this investigation targets an unprecedented large number of U.S. importers and should send a clear signal to the industry that evaders can and will be caught.”

“This illegal evasion of the antidumping and countervailing duties on quartz surface products will not be tolerated,” said Arik Tendler, chief sales officer for Cambria. “Customs’ aggressive actions are important because they hold these importers accountable for their illegal evasion, deter other importers from engaging in similar evasion tactics, and ensure that the domestic industry receives the relief to which it is entitled under the U.S. trade laws.”