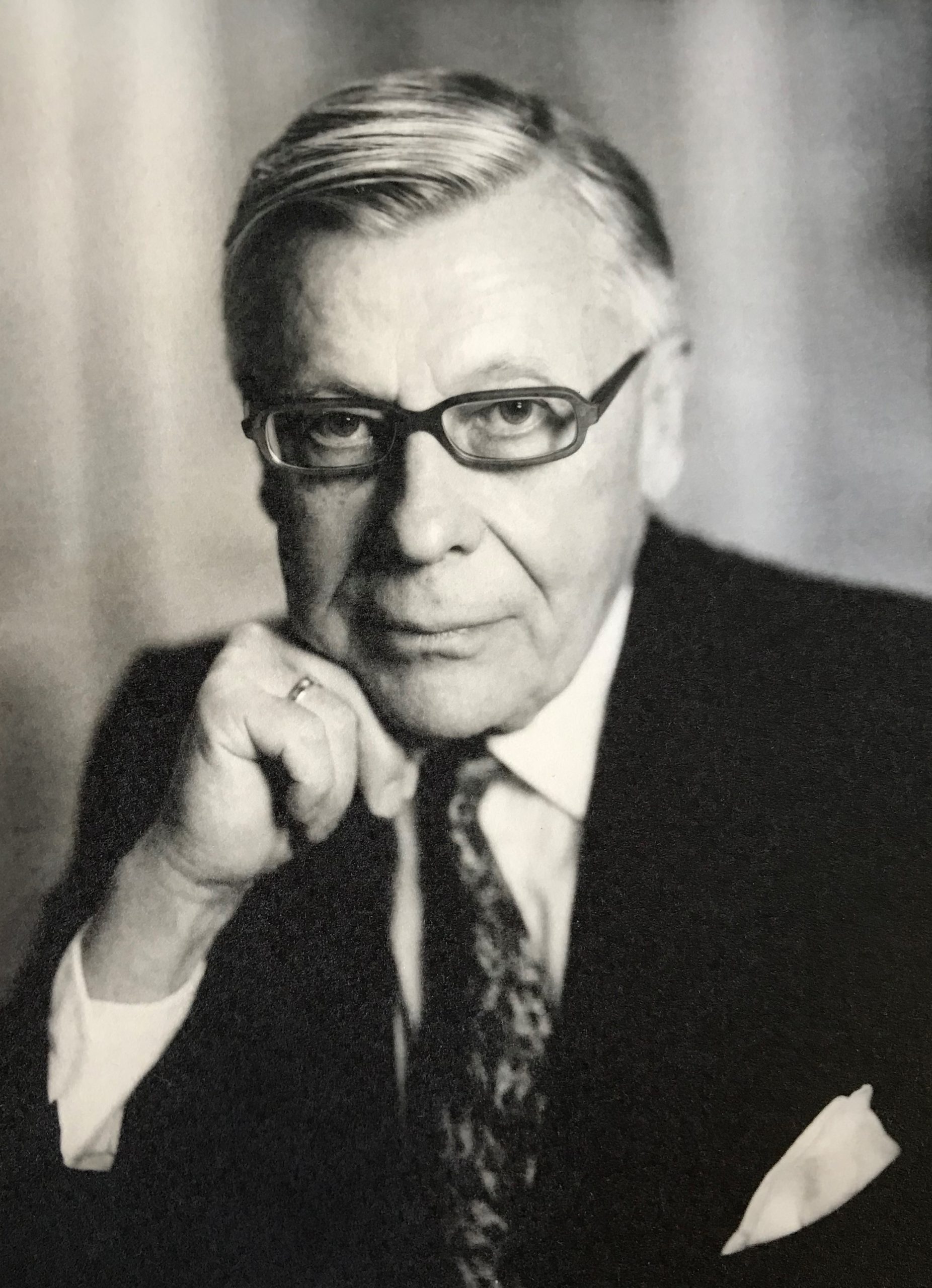 REHAU is mourning the loss of company founder and honorary President Helmut Wagner, who passed away at the age of 95 in Switzerland surrounded by his family. The news of the death of the founding father, who was highly committed to the end, has moved REHAU employees around the globe.

“The great sympathy for the passing of our father comes from many regions of the world. We are very touched by this as a family,” said Jobst Wagner, president of the REHAU supervisory board. “It shows the great the legacy that Helmut Wagner has left behind as one of the pioneers of modern industry, a courageous creator and unwavering visionary. We will honor the memory of Helmut Wagner by resolutely continuing his impressive work. His entrepreneurial spirit will continue to guide us.”

Helmut Wagner has been shaping the world of plastics since 1948. His founding of the company in the city of Rehau, Upper Franconia, Germany, marked the beginning of polymer product manufacturing and the success story of a family owned company that is still strongly characterized by the pioneering spirit of its founder.

After five decades of successful development, Helmut Wagner handed over the management of the corporation to his sons in 2000: Jobst Wagner became chairman of the supervisory board and Dr. Veit Wagner became vice chairman. The third generation is already active in shaping the family business. In 2015, Rehau city council paid a special tribute to the founder of REHAU: Helmut Wagner was appointed the first honorary citizen since the end of the Second World War.

Today, REHAU is an independent, privately held company with 20,000 employees at more than 170 locations worldwide. “We owe this in particular to the vision and courage of Helmut Wagner,” said William Christensen, CEO of the REHAU Group. “In deep mourning and sincere gratitude for the achievements of our founder, the REHAU family is especially united in these days,” Christensen said.