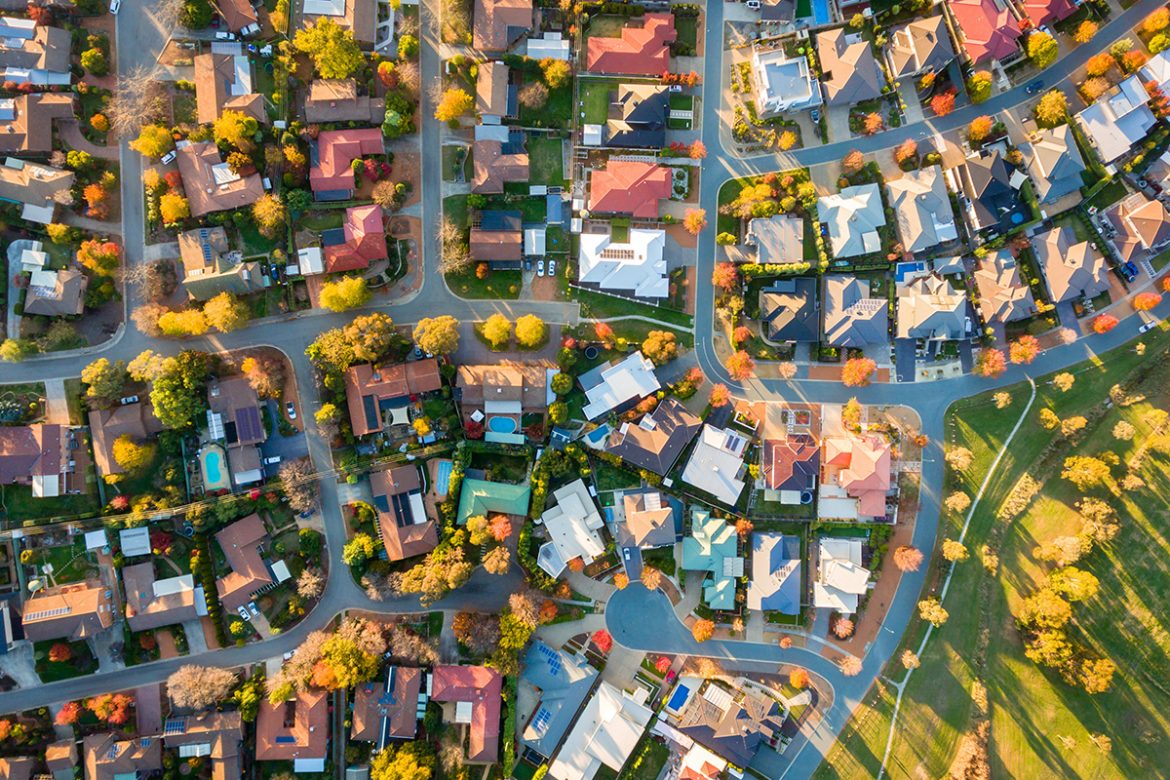 WASHINGTON, DC — New findings from the National Association of Home Builders Home Building Geography Index (HBGI) reveal a shift in home-building activity over the past 30 months, with a notable slowing in large, metro urban areas, the NAHB reported last month.

The HBGI, a quarterly measurement of building conditions across the U.S., reveals that the market share for single-family home building in large metro core and inner suburbs has fallen from 44.5% to 41.6% from the fourth quarter of 2019 (pre-COVID) to the second quarter of 2022. In contrast, single-family home building in outer suburbs in large and medium sized metros has expanded from 17.4% to 19% during the same period, the NAHB said.

The shift, according to the Washington, DC-based NAHB, is the result of initial COVID-related migration effects followed by declines in housing affordability in high-cost and highly regulated markets as interest rates increased.

“The geography of home building has shifted over the last two and half years, with more single-family and multifamily construction occurring in lower-density markets,” said NAHB Chief Economist Robert Dietz, noting that the shift was initially caused by the early impact of the COVID-19 pandemic on housing demand, which favored lower-density neighborhoods.

The shift continued in recent months, however, is due to housing affordability conditions that are causing both prospective renters and buyers to expand their geographic search for housing, aided by hybrid work patterns that allow for a combination of remote and office work, Dietz observed.

Major Appliance Shipments Reported Down in 2022