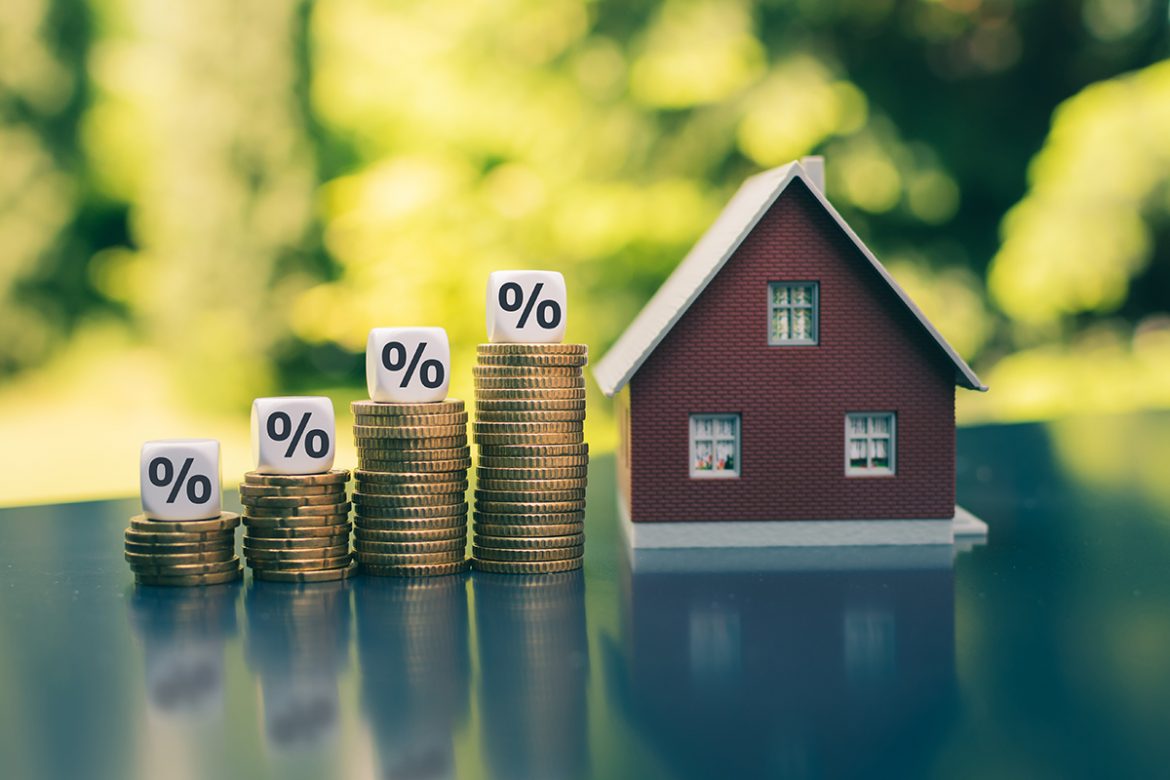 NATIONAL HARBOR, MD — Two years after enduring the devastating financial impact of COVID-19, and despite a recent robust housing market, “there are significant questions regarding the market’s direction over the coming months, according to the chief economist for the National Association of Realtors.

While housing supply appears to be on the upswing as builders increasingly construct new homes, Yun said inflation will persist and, in turn, “cause strain” for prospective home buyers. Other external economic factors will negatively impact the market, both indirectly and directly, he noted.

“The Russia-Ukraine war and escalating fuel prices have contributed to further housing unaffordability for buyers,” Yun said, adding that purchasing a home is currently 55% more expensive than a year ago, while mortgage rates are up sharply, and inflation has risen to 8.5%.

Yun estimated that inflation will remain “elevated” for the next several months and that the market will see further monetary policy tightening through a series of rate hikes. Citing a five-month decline in pending home sales, as well as a drop in newly constructed single-family sales, he predicted that the higher mortgage rates will slow the housing market.

According to the National Association of Home Builders, just 56.9% of new and existing homes sold between the beginning of January and the end of March this year were affordable to families earning the U.S. median income of $90,000. While this is up from the 54.2% of homes sold in the fourth quarter of 2021, current market indicators point to worsening affordability conditions, the NAHB said.

With the Federal Reserve moving aggressively to raise short-term interest rates and reduce its holding of mortgage-backed securities to combat inflation that’s running at a 40-year high, mortgage rates are expected to rise even further in the months ahead, Konter observed.