Survey: Homeowners Opting to Remodel Rather Than Move 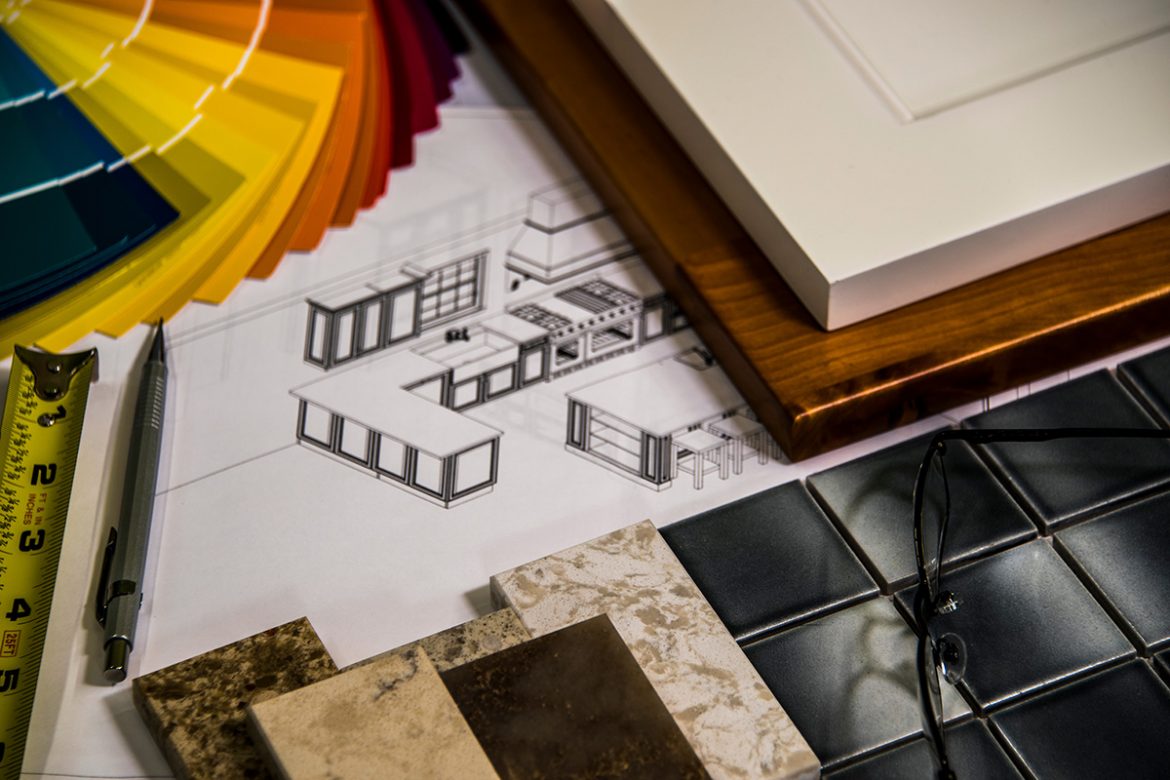 RIVERWOODS, IL — Facing a housing market impacted by soaring prices and limited inventory, most U.S. homeowners would rather renovate their current home than move to a different one, a major new survey has found.

The survey, conducted on behalf of digital banking and payment services company Discover Home Loans, found that 79% of the more than 1,500 homeowners polled say they would prefer to remodel rather than move. In addition, 58% of Gen Z and millennial homeowners are currently working on home improvements or plan to do so within the next three months, and the majority (82%) say they plan to improve their home as a form of investment, according to Discover.

“In some markets, there’s a challenge of low housing inventory and high demand, which is increasing home prices and giving another reason for homeowners to stay with and invest in their current home,” said Rob Cook, v.p./marketing, digital & analytics for Discover.

According to the survey, homeowners are most wanting to conduct routine maintenance, update appliances or refinish their flooring. Those planning to replace external elements (roofing, doors and gutters) are also notably on the rise.

While appetite for home improvement projects remains high, those planning immediate projects are running into problems with price increases and material sourcing, the Discover survey found. About half of those planning a home improvement now or in the next three months, 48%, say they’ve experienced delays in getting materials for their projects, and 41% think they will encounter delays.

More than 57% of surveyed homeowners undertaking projects say they have gone over budget, and nearly two in three report their project cost has increased since their initial contractor bid, Discover said. Rising interest rates have had a significant impact as well, resulting in 42% of homeowners delaying their home improvement project, the company added.