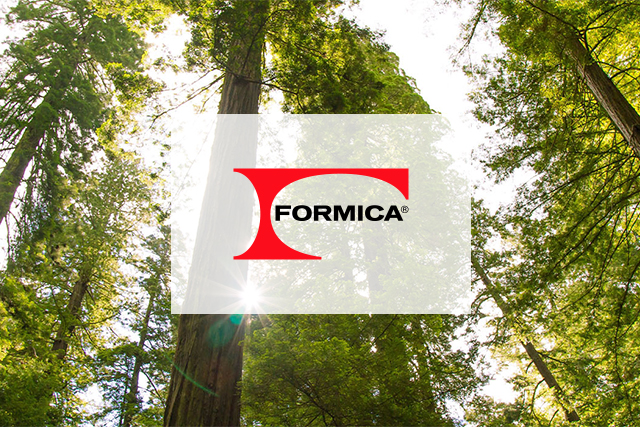 CINCINNATI, OH — Formica Corp., the Cincinnati-based manufacturer of decorative surfacing materials, has announced a suite of new sustainability initiatives, including a goal to achieve net carbon neutrality by 2030.

“Consumers are seeking surfacing options that are better for the planet, and we are laying out a clear and aggressive action plan to meet their expectations,” said Mitch Quint, president of Formica Corp. North America. “While Formica Corp. has always prioritized sustainable practices, the company’s 2019 acquisition by Netherlands-based Broadview Holdings helped accelerate its progress,” Quint added.

As part of its goal to achieve net carbon neutrality by 2030, Formica Corp. said it is aiming for a midpoint benchmark of a 25% reduction of CO2emissions and 10% reduction in primary energy demand by 2026. In addition, the company will pursue a 5% reduction of its water footprint in the next five years.

Alongside its goal to achieve net carbon neutrality, Formica Corp. has pledged to publish its environmental impact data every year, along with its targets and initiatives for the coming year.