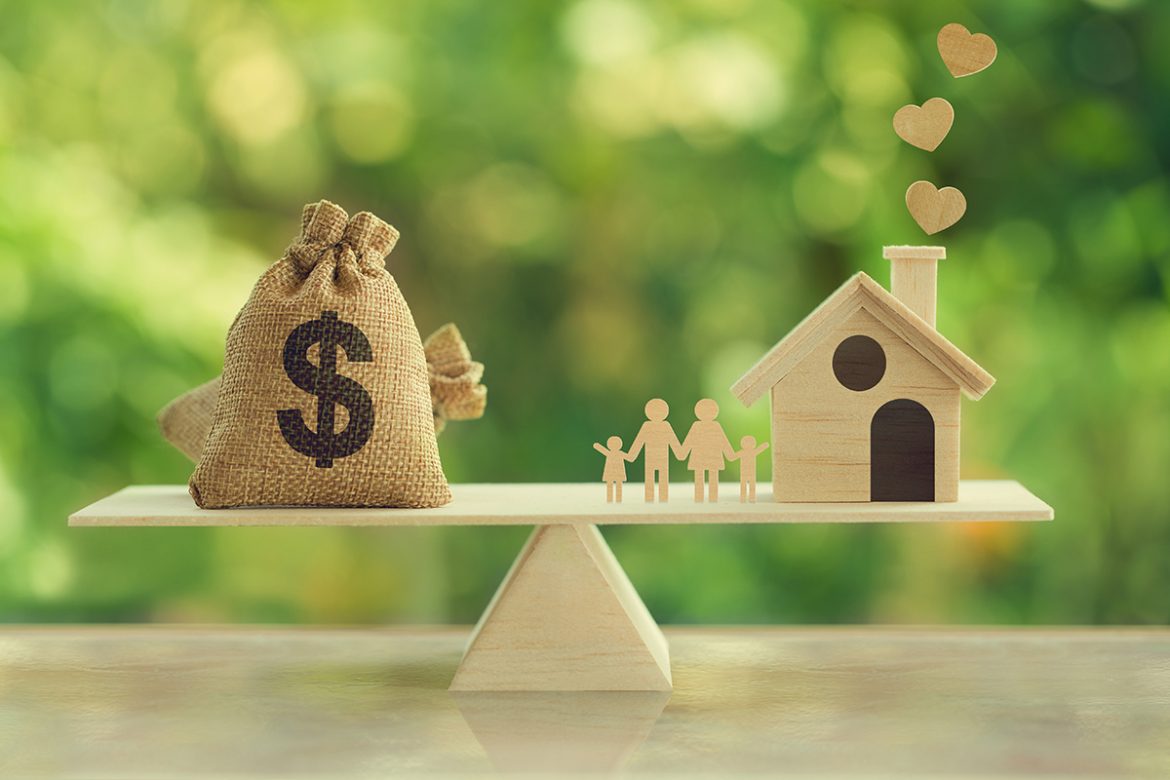 MANASSAS, VA — U.S. homeowners gained a record-breaking $1.2 trillion in “tappable home equity,” a new high-water mark resulting largely from the impact of the COVID-19 pandemic, according to a new report from Strong Home Mortgage LLC, a major consumer-direct mortgage lender.

Tappable equity is the borrowing limit that is determined from the net of a home’s market value and its mortgage balance. It allows homeowners to tap an existing pool of equity and convert it to cash through financial tools like a home equity line of credit (HELOC), home equity loan, or cash-out refinancing.

In other remodeling market news:

According to the latest in a monthly series of “Home Improvement Trackers” conducted by The Farnsworth Group, its most recent survey of homeowners and professional remodeling contractors revealed that 68% of homeowners planned to start a project in the coming weeks, compared to 71% last month, while one in four have purchases less than originally planned due to market pressures, particularly due to product availability and cost.

“Since last summer, we now see a slow but long-term trend that shows fewer homeowners see this as a good time to start a remodeling project,” said The Farnsworth Group, an Indianapolis-based research firm specializing in the home improvement market.

“Desire is still high, but could continue dropping,” the researchers added.