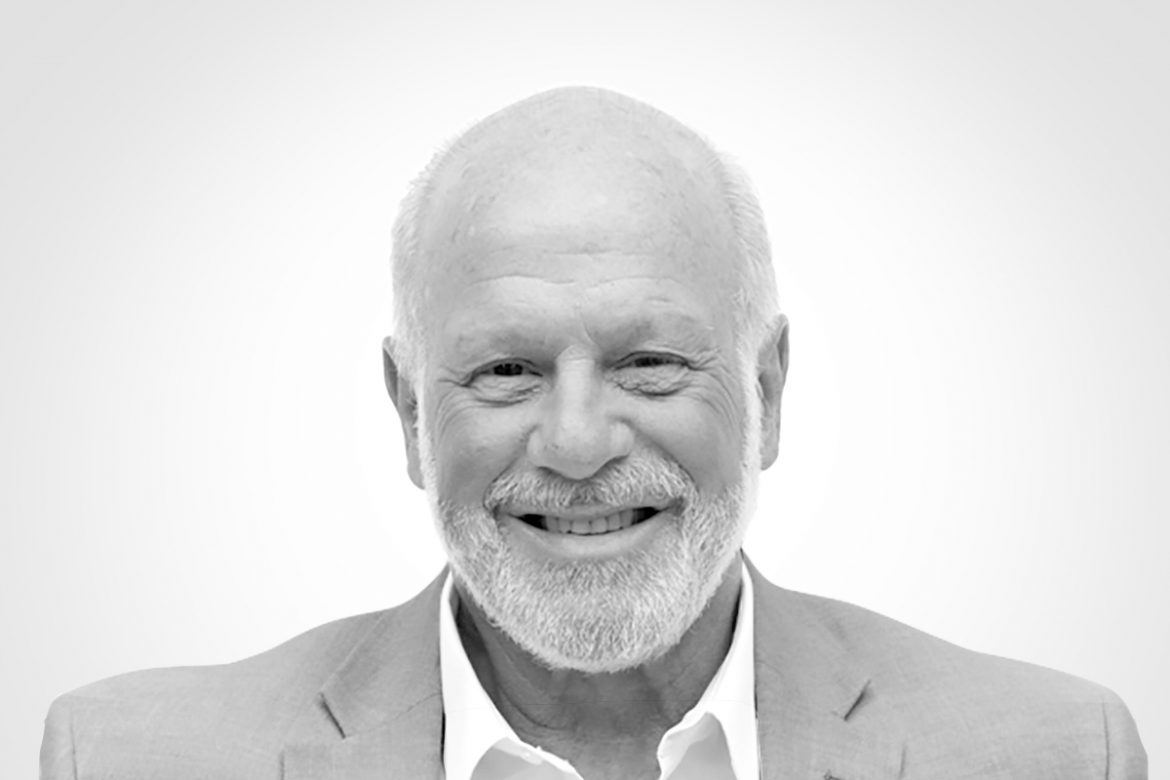 There’s a “silver tsunami” sweeping across America nowadays, and it represents both a significant challenge and a golden opportunity for kitchen/bath designers and others in the housing and residential remodeling trades.

An unprecedented confluence of consumer demand, demographics and COVID-driven lifestyle changes has fueled a burgeoning quest for aging-in-place design solutions, as an increasing number of Americans remain in their current residence longer than ever, embrace more home-centric lifestyles and accommodate the needs of multiple generations living under one roof.

In other words, the notions of aging in place and universal design, buzzwords for decades in housing and residential renovation, have become more critical than ever in light of today’s rapidly evolving market.

Recent weeks have witnessed several notable developments on the aging-in-place front. For instance:

According to a newly released survey by Modernize Home Services, an online firm that connects homeowners with remodeling professionals, 63% of surveyed homeowners report that they’ll explore aging-in-place home-improvement projects for themselves within the next 12 months, while another 6% plan to do so for a loved one.

Lowe’s, the nationwide chain of home-improvement stores, announced the launch of Lowe’s “Livable Home,” a multi-year commitment aimed at creating a one-stop destination for age-friendly design options at the company’s nearly 500 stores. Lowe’s also unveiled an online and in-store customer-education initiative in collaboration with AARP, which is also helping train Lowe’s associates.

The Joint Center for Housing Studies at Harvard University announced a highly focused “Housing an Aging Society Program,” aimed at addressing what organizers said are “serious challenges in assuring that America’s aging population is safely and affordably housed.”

Each of these developments reinforce an increasingly important reality for kitchen and bath design and remodeling professionals.

With 10,000 baby boomers turning 65 every day, the U.S. population aged 75+ is projected to double over the next two decades, with a whopping 73 million people aged 65+ residing in America by 2030 alone. And as if sheer demographics weren’t enough, COVID has completely changed the conversation about aging in place, with the pandemic having ravaged nursing homes, driving occupancy in senior-care housing to a 15-year low, and compelling a growing number of families to provide living space for aging relatives.

The challenge in all of this, as housing experts repeatedly point out, lies in the fact that while a massive wave of older adults apparently intend to age in place, woefully few homes have the features and products needed to support those people’s needs. Indeed, according to the Joint Center for Housing Studies, 3.2 and 3.3 million U.S. households currently face some degree of difficulty with their kitchen and bathroom, respectively, while nearly seven million households have at least one resident who has difficulty entering, navigating or using their home.

And those challenges are doubtless going to become even more pronounced.

Clearly, health-related issues and lifestyle changes have made today’s homes tied, as never before, to the issues of personal wellbeing, independence and satisfaction. More than ever, being able to remain at home and function independently at an advanced age has become paramount to people.

The residential design trade has a critical role to play in addressing what is doubtless going to be a rising demand for aging-in-place products and features. Kitchen/bath design professionals, like others in the trade, face an unprecedented need – if not a moral obligation – to deepen their understanding of aging populations and to advance design solutions that address the growing need for healthier, more functional aging in today’s homes. Universal design education has become nothing less than a mandate now. Effectively promoting aging-in-place expertise has become nothing less than a public service.

Kitchen/bath design and remodeling firms should take a cue from enlightened initiatives like that at Lowe’s, arming their customers with information and positioning themselves as their market’s leading resource for aging-in-place solutions. ▪

The Looming Crisis for Housing

Another Threat to Independents

The Rebirth of In-Person Events

Don’t Leave Money on the Table

The Passing of an Industry Icon