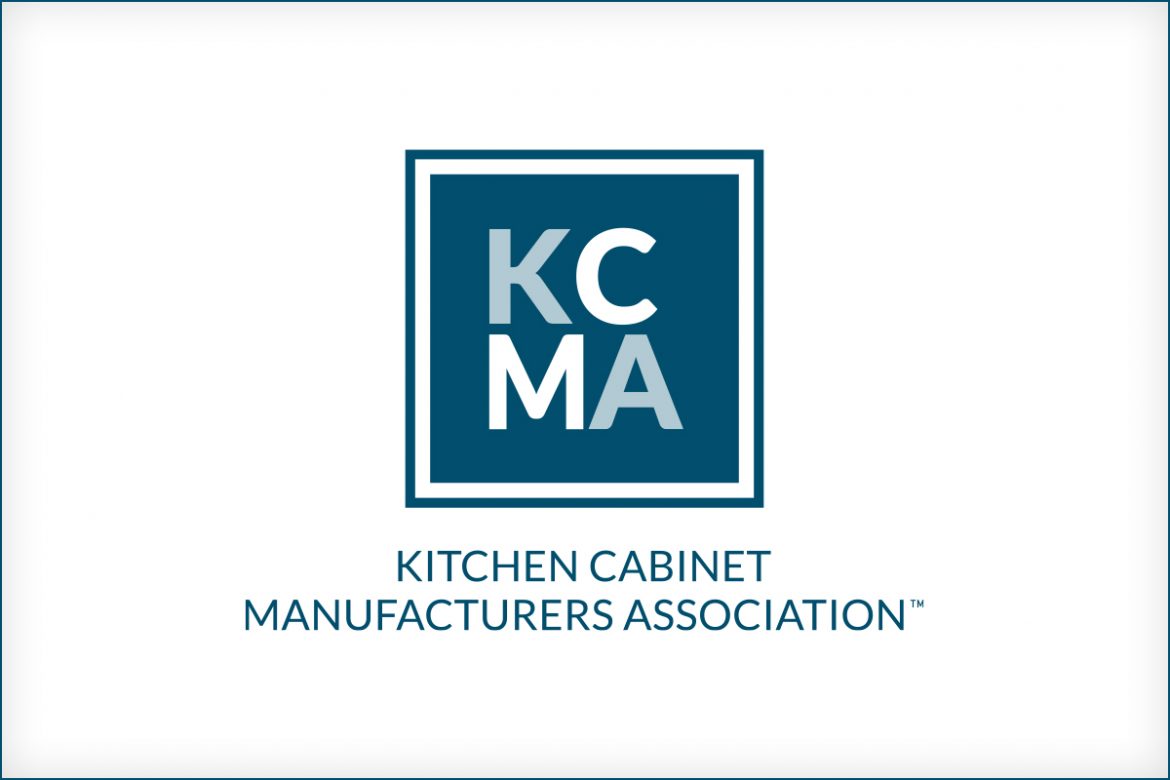 RESTON, VA — American Woodmark, MasterBrand Cabinets and Cabinetworks Group, three major pillars of the Kitchen Cabinet Manufacturer’s Association, have resigned from the KCMA over policy differences regarding efforts by the organization to combat wooden cabinet, vanity and component imports allegedly manufactured in China and then transshipped through other countries to the U.S.

The KCMA, which announced the resignations during its annual fall conference in Sioux Falls, SD, said that the companies’ decision to resign followed a rejection by the KCMA’s Board of Directors of the companies’ proposal that the 300+-member organization immediately withdraw anti-circumvention petitions related to wooden cabinets, vanities and cabinet components – including plywood, door boxes and frames – that are allegedly produced in China and then subsequently exported from Vietnam and Malaysia into the U.S., thus evading antidumping and countervailing duty orders imposed by U.S. trade officials in 2020.

The three cabinet manufacturers issued a joint statement with regard to their resignation from the KCMA. “Cabinetworks Group, MasterBrand Cabinets and American Woodmark fully support the U.S. Department of Commerce’s imposition of anti-dumping and countervailing duties on certain Chinese cabinet and vanity imports in our industry. In response to these orders, we have all aligned our supply chains and implemented rigorous processes to ensure we are compliant with the new rules.”

The joint statement continued: “The existing Commerce orders address China’s unfair trade practices in a clear and consistent way, avoiding rigidity and the unintentional penalization of good faith importers and suppliers. We are not aligned with KCMA’s effort and direction to expand the Commerce order and have consistently expressed our strong concerns about this overbroad inquiry and its timing. Over the past several months, it has become apparent that KCMA does not share this view, and so we have decided to withdraw from the Association.”

It is too early to determine the impact the resignations will have on the Reston, VA-based KCMA, founded in 1955 to represent North American cabinet manufacturers and their suppliers. The Ann Arbor, MI-based Cabinetworks Group, the nation’s largest exclusive kitchen cabinet manufacturer, produces a portfolio of more than 15 brands, including KraftMaid, Yorktowne, Medallion, MasterCraft Cabinets, Merillat, Cardell, Schuler and other units of the former Masco Cabinet Group. MasterBrand Cabinets, based in Jasper, IN, produces cabinet lines that include Aristokraft, HomeCrest, Mid Continent, Omega, Decora, Kitchen Craft, Schrock and others. American Woodmark, headquartered in Winchester, VA, markets an expansive line of cabinets, including Timberlake and Waypoint, that are marketed largely through major home centers.

“Collectively, our companies employ 27,000 associates throughout America and Canada. We all want to ensure that our industry’s advocacy protects our customers, our employees and our partners from the negative impacts of illegal imports – while at the same time does not penalize the legal imports that our industry needs to support American jobs and on-time deliveries to our American customers,” the joint statement said.

The KCMA and its ally, the American Kitchen Cabinet Alliance (AKCA), have for several years been spearheading efforts to address alleged tariff evasion and other unfair trading practices by Chinese cabinet importers and others. In April of 2020, in response to petitions filed by KCMA and the AKCA, the U.S. Commerce Dept. issued anti-dumping and countervailing duty orders aimed at Chinese imports. KCMA and AKCA officials have since requested that trade officials conduct a nationwide inquiry into whether exporters in other nations are evading or circumventing the AD/CVD duties imposed on the Chinese-made products. The three companies that resigned from the organization are reportedly opposed to that effort.

“KCMA will always stand up to countries that engage in unfair trade practices, and we are proud to support domestic cabinet manufacturing,” the organization said.