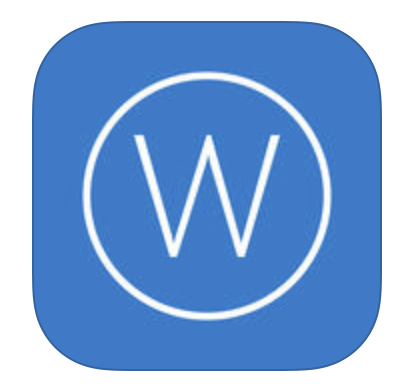 What it is: An app that converts PDF documents to Microsoft Word editable documents.

What it does: PDF to Word Converter is an app that can convert PDF files directly from an online service, such as Gmail, Dropbox, Google Drive, etc., or directly from a file already on the user’s device into a Word document directly on the device. In addition, the app can use OCR technology to convert scanned PDF documents as well. There are no limits on file size or the number of converted files that can be completed within a set timeframe. The app duplicates the layout, formatting, tables, images and text to look just like the original copy. Once the conversion is complete, the file is downloaded to the user’s device and deleted from the company’s servers.

Who it’s for: Anyone who needs a quick trick for transferring information from a PDF file into the Microsoft Word format to edit and/or add information to it.

Why kitchen and bath designers need it: While it’s possible to edit PDF files, it can’t be done with the free version that most basic users have on their laptops or desktops. Additionally, having the mobile version of PDF editor is an extra expense and a rarity. If a change needs to be made on-the-go to a client’s invoice, the designer can do so easily from their phone or tablet, instead of waiting to go back to the office and do it there.

Who makes it: Cometdocs.com Inc.