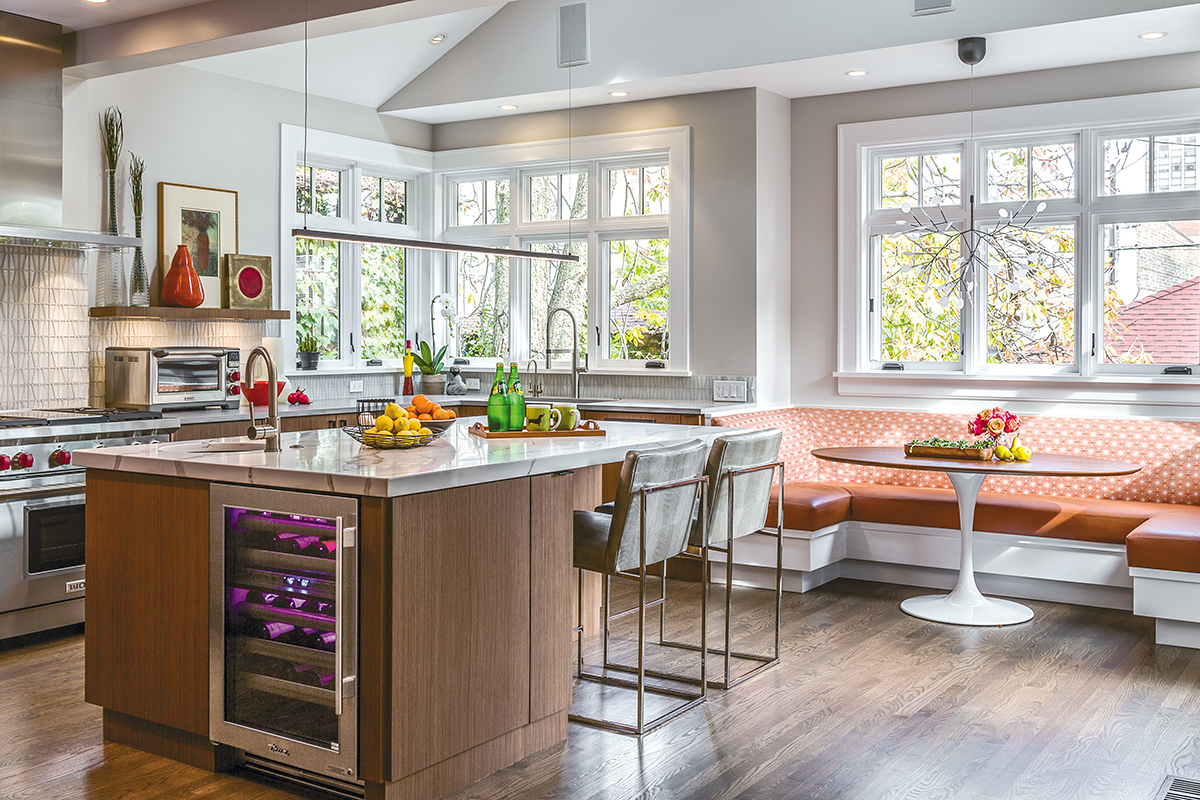 LUMBERTON, NJ — Sleek styling, eye-catching use of color, entertainment-friendly designs, and beautifully integrated sinks and faucets were among the hallmarks of the five winning kitchen spaces that earned top honors in BLANCO’s first-ever Design Contest. The winners, which were announced last month by the German sink and faucet manufacturer with U.S. offices in Lumberton, NJ, included top designers from all across the U.S.

Entrants were required to submit a kitchen or small space design featuring at least one BLANCO sink and one BLANCO faucet for a chance to win the top prize of $5,000. Submitted projects had to be completed in 2016-2017, with an entry deadline of November of 2017.

Five winners were named, including the grand prize winner, whose design garnered the $5,000 top prize. Two first place prizes for notable kitchen and small kitchen space each earned a $1,000 prize, and two honorable mentions each claimed a $500 prize.▪

Click below to see more information on the 2017 BLANCO Design Contest winners: